What I love about Music Transport

We’ve been talking quite a bit about theatre transport lately. But did you know we also offer a music transport service?

Well, you might have noticed us mentioning Joan Baez every now and now.

And how could we not? As it’s her farewell tour this year and she’s such a music legend. Plus, as you can imagine Ian is well excited to be on tour with her.

Spurred on by Ian’s enthusiasm for his current tour, we’ve asked around to find out what the rest of the crew love about music transport.

When friends and family find out that you’re touring with a famous musician or well-known band, they often ask what that’s like.

Exciting is definitely part of the answer!

The music celebs the Stagefreight team has worked with are really friendly, and despite being very famous are also very humble.

(Joan Baez is easy to talk to as Ian tells us.)

You’re not just interacting with the musician, though; you’re spending time with the whole tour team.

Being a people person and being willing to lend a hand with tasks outside of driving is, therefore, crucial when touring.

Being part of the team is top of the list for our drivers on music transport tours. Or during any of our transport jobs, actually.

The travel and the destinations

There’s not much time for sightseeing when on tour, but travelling across the

UK and Europe is definitely a perk of the job. 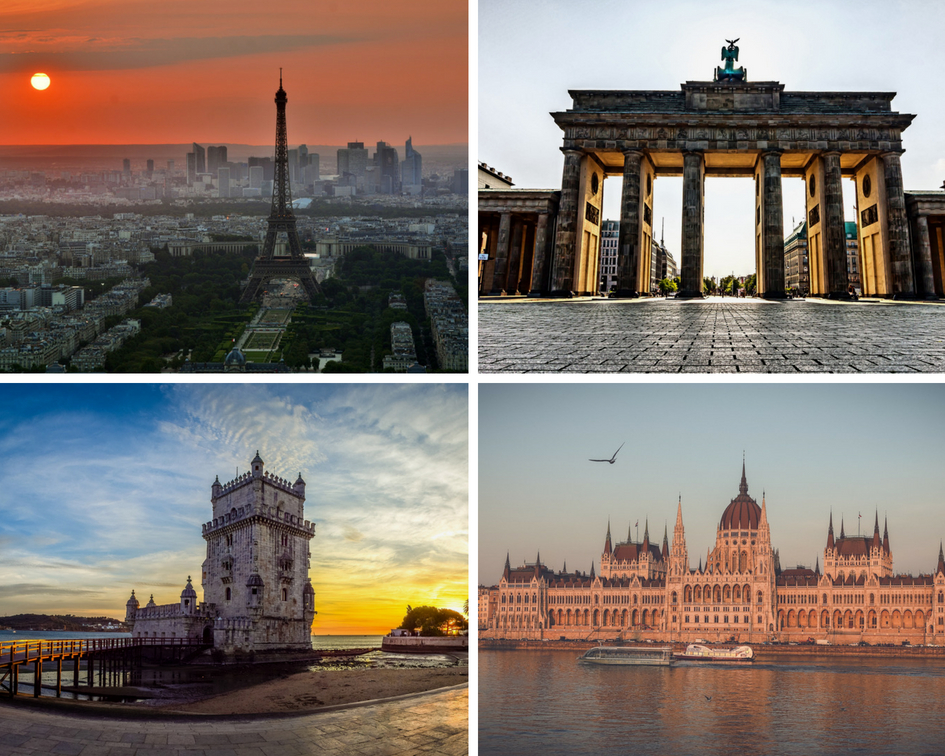 As music tours cover so many different places and destinations, the team gets a chance to see a lot of different destinations and venues.

Ian has covered most of Europe on the first leg of the Joan Baez tour and there are still two more legs to go! As you can imagine that’s a lot of travel.

Meeting the scheduling timings spot-on – every time – is something the lads thrive on. The planning, organising and execution on the night and day are a regular source of excitement.

No matter if you’ve got a one-truck music tour or a 16 truck fleet to coordinate, there’s a high sense of achievement when loading, unloading and route planning goes without a hitch time after time.

Music tour lengths vary, of course, but there’s a skill to coordinating music transport across venues and across countries.

Our top priority is to make sure the show’s all set, night after night. 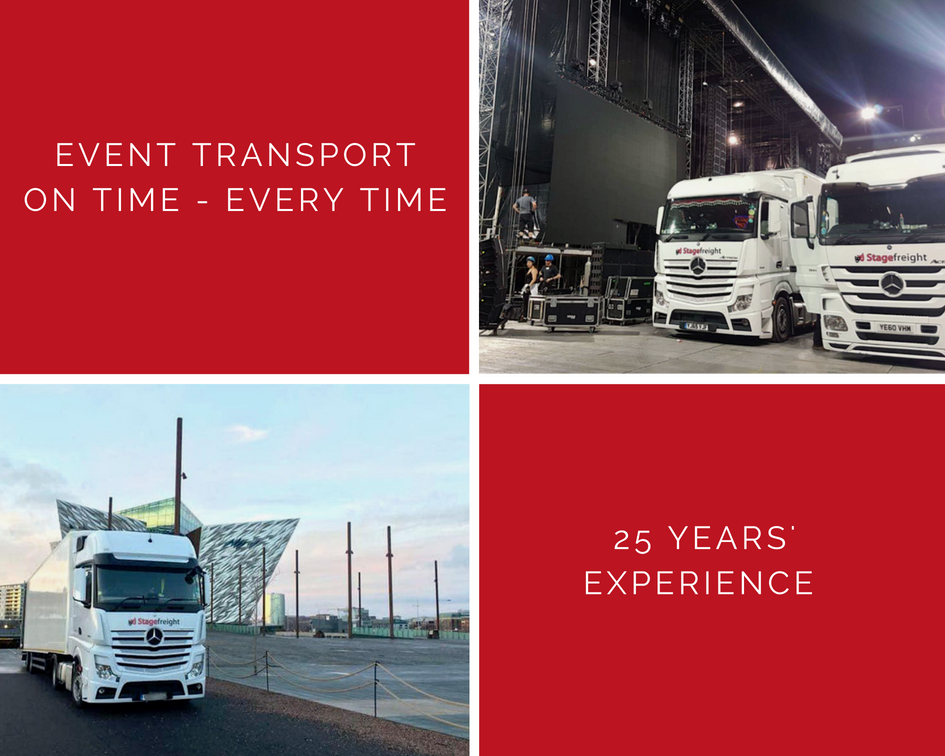 No, our lads don’t design the stage sets. (Though, there’s a thought…)

But they do help out with set-up, which gives them a peek at what the show will look like. And boy, there’s a lot of creativity out there.

The variety of stage sets, especially for music, is vast.

U2’s 360°tour is probably one of the most famous and unusual music stage sets from a build perspective.

But you can’t deny that a spectacular light show like the Muse show from back in the day by Oli Metcalfe is worth our admiration, too.

Three lighting guys hanging from the ceiling to follow the band members with spotlights takes some doing – not to mention the laser show during the iconic guitar solo.

A stage set that needs some planning, the right equipment and a well-planned load / unload sequence.

These are the most talked about reasons behind loving music transport. The lads have plenty of other stories to share, but we’ll keep these for another time.

As you can see there’s plenty to love when it comes to music transport.

Or have a browse of your services to see what else we get up to.

Our Urban Trailers: Small, But Mighty