With over 25 years’ experience, Stagefreight is a leading UK and Europe-wide specialist in...

We tailor our services to suit your needs and have the proven expertise to ensure your cargo arrives at each destination on time and on budget.

OVER 25 YEARS OF
EXPERTISE & QUALITY

No matter the size or nature of your event, we have over 25 years experience in event transportation with particular expertise in music transport, theatre transport and exhibition transport.

We’re members of the Freight Transport Association and have friendly and experienced staff, who can support you during every step of your event planning.

Born in 1941, American musician Joan Baez has many strings to her bow. She’s released over 30 albums during her musical career, performed live for more than six decades and sung in eight different languages. She’s also been active in numerous political movements, including the 1960s civil rights movement, the Vietnam War protests, and the […] 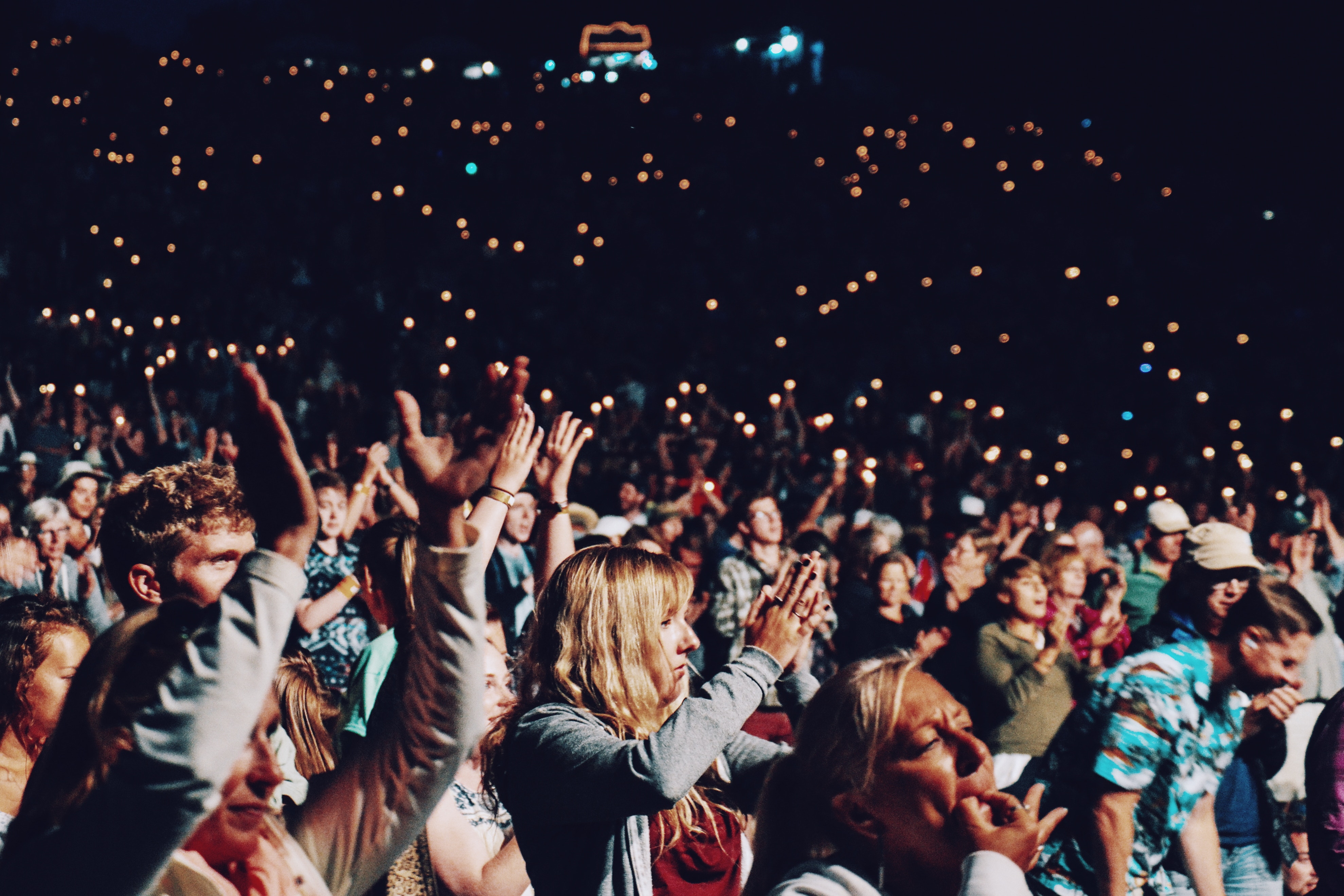 Keep up to date with StageFreight

Announcing our new network partnership with House of Tours

We are very proud and excited to announce our new network partnership with House of Tours. This gives us a new and unique opportunity to offer complete production service to our fantastic clients (current and future) that will include: Production & tour management Air & sea freight (including personnel and freight charters) Same day carnets Secure […]