To celebrate this year’s International Dance Day  (29th April 2018!), we’re paying homage to dances of all shapes and sizes.

Transport for events, especially dance and theatre numbers, plays such a big part in our day to day lives that we can’t help but spread the joy of dance on this special day.

So, without further ado, here’s a collection of theatre, dance and spontaneous flash mob performances that all have one important thing in common: The joys of dance!

The music of The Beatles needs no introduction; they’ve made a permanent mark on music, film and art in general.

That’s why it’s only fitting their music is reimagined in a fabulous Las Vegas stage show.

Love takes some of The Beatles’ most famous songs and pairs them with extravagant dance numbers.

Audience members go beneath the waves for “Octopus’ Garden”, enjoy a medley of twists and flips for “Help!”, and watch dancers float weightlessly for “Lucy in the Sky with Diamonds”.

It’s the Beatles you know, but as you’ve never seen them before.

Beatles fans can see the show now at the Mirage Hotel in Las Vegas; visit the official Love website for details.

The Sound of Music in Belgium

Who hasn’t seen The Sound of Music? Regardless of how well you know it, its songs are a beloved part of our cultural consciousness.

That’s why this flashmob performance of ‘Do Re Mi’ in Antwerp Central Station, Belgium is so enjoyable.

It takes a well-known song and gives it a vibrant, exciting twist.

This dance show draws heavy inspiration from Irish culture and history. It opens by taking the audience into the distant past; performers emerge into a world of darkness, before dancing as the sun rises behind them.

As the show continues the dancers and musicians celebrate Bronze Age warriors, elemental forces, Irish myths, migration and much, much more.

Riverdance actually debuted during the Eurovision Song Contest almost 25 years ago. The distinctive, feet-only style of dancing has since endured as one of the contest’s most famous dance numbers, and continues to be performed today. In 2013, a record-breaking 1,693 Riverdance performers danced in a single line along the banks of the River Liffey.

We expect they will be dancing the Riverdance for a few years to come as well!

If you’d like to see Riverdance for yourself, performances are held in Dublin and Killarney around September.

An oldie but a goodie, this video was published back in 2007 and shows more than 1,500 inmates performing to ‘Thriller’, Michael Jackson’s legendary pop hit.

The level of coordination is astonishing even today, over 10 years after the video’s release, and the dance went on to inspire a movie about redemption in prison called Dance of the Steel Bars.

Windrush: Movement of the People

Of course, dance doesn’t have to be all pop music and ancient myths. It can be used as a way into weightier topics, and that’s exactly what Windrush: Movement of the People sets out to explore. The show takes its name from the Empire Windrush, a cruise ship operating in the 1930s and 1940s.

It famously took 492 people from the Caribbean to the UK in 1948; these passengers were the first of many immigrants that would transform British society.

Movement of the People explores the challenges and victories these immigrants faced in 1940s Britain- the racism and exclusion, but also the ways they created and contributed to British culture.

In The Guardian, Luke Jennings says that “what Watson conveys, powerfully but economically, is how the culture that they brought with them brightened the drabness and meanness of the postwar years… Phoenix’s 10 dancers triumphantly embody this many-faceted evolution.”

The Culture Vulture, meanwhile, said the show is “a glorious celebration of a moment in history told in movement, yes, but also in vibrant colour and evocative sound that has you leaving the theatre with a smile on your face.”

If you’d like to sample Windrush’s delights for yourself, you can see it in Birmingham, Newcastle or Barnsley over the next few months. Visit the official site for further information.

This dance performance took place right here in the UK! The Big Dance initiative and students from the University of East London performed outside of Buckingham Palace ahead of a reception to celebrate young people in the performing arts. The reception was hosted by The Queen and The Duke of Edinburgh, but The Big Dance flashmob certainly raised awareness of performing arts with its vibrant medley of pop music and coordination. 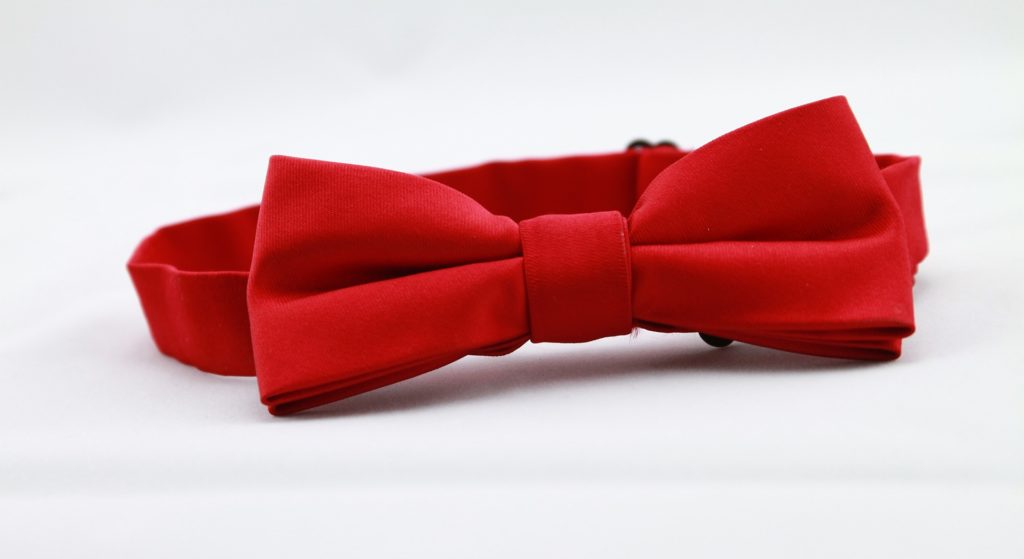 Premiering in 1905, The Merry Widow is a light opera by Austro-Hungarian composer Franz Lehar. It tells the story of Hanna Glawari, who holds the fate of the Balkan state Pontevedro in her hands; if she marries a foreigner, Pontevedro will lose out on 20 million francs. It’s up to Baron Zeta- a Pontevedrian ambassador- to make sure Hanna marries the right man to save his country.

The Telegraph described it as a ‘lovely old-fashioned show which… will give audiences a welcome burst of innocent escapist pleasure.’ The Financial Times was also enthusiastic. They said it was ‘effortlessly enjoyable’ and that ‘Opera North’s ensemble is a skilled group of entertainers.’

If you’re looking for a lesser-known classic, The Merry Widow is an excellent choice. Visit the Opera North website to book tickets.

Live Lip-Dubs with Friends and Family

Of course, flashmobs don’t need to be grand public affairs. They can be a little more intimate, as this delightfully extravagant proposal goes to show.

Its heartfelt nature ensures this is one proposal nobody will soon forget.

Charlotte Bronte’s classic Gothic novel is a highlight of the UK’s artistic canon.

It’s been a mainstay of literature, film and television for decades, but now Northern Ballet is bringing it to a whole new medium.

The tale of Jane, Mr Rochester and the dark secrets of Thornfield Hall are reimagined in this new performance, with live music by the Northern Ballet Sinfonia.

Reviews have been enthusiastic to say the least. The Yorkshire Post praised many different aspects of the show including the main characters (‘danced with strength and vulnerability’) and the set design (‘which is a thing of beauty in its own right’). Meanwhile, Leeds List said that the ballet ‘shines a light on young Jane, telling her story in pinpoint detail through [its] choreography.

If you’re a diehard fan of Jane Eyre, this is one performance you can’t afford to miss. You can view performances in London and Salford over the next few weeks; visit the official website to learn more.

It’s no surprise that dancing can be an effective marketing tool. T-Mobile certainly seemed to think so, with this flashmob back in 2009.

We love how the dancers weave in and out of the audience members, making this one of the more impressive flashmob in a public space.

This all-male ballet company has been delighting audiences for over 40 years. It was actually founded in New York, and is famous for presenting traditional ballet with a comedic edge.

Over the years the company has performed across Europe, America and Japan, and even appeared at the Royal Variety Performance for the British royal family. Now the group is coming to the UK once more for a run of fantastic performances.

The performance differs slightly based on date and venue, but whenever you see the Trocks you’re in for a treat.

Each show performs extracts from classic ballet shows such as Swan Lake, La Esmeralda and Paquita, making this an ideal introduction to ballet in general.

If you’re interested in seeing the Trocks for yourself, you can see them from mid-September in a variety of venues including London, Newcastle and Edinburgh.

Staff and Students at the University of Ohio

This flashmob features an appropriately on-message song at an American university.

We love how the dancers include people from all walks of life at the university, and the surprise addition of more participants halfway in!

This year marks 100 years since the end of the First World War. To commemorate this event, the English National Ballet are reviving the award-winning show Lest We Forget.

The show features 3 separate dance pieces, which explore different aspects of the war; the devastating impacts on the soldiers, the transformation of women’s roles, and the lingering effects of the war long after it ended.

Lest We Forget isn’t an easy watch, but it is a deeply affecting one. The Huffington Post said that Lest We Forget ‘haunts you. Its impact will stay with you long after the curtain comes down.’ If you’d like to see it for yourself, you can visit the English National Ballet website for more information.

We hope you enjoyed our little homage to this year’s International Dance Day.

If you’re putting on a show and are on the lookout for transport for events professional, then we could be just the ticket for you.

We’ve worked closely with Opera North, the English National Ballet and Birmingham Ballet (just to name a few) and we’re experts at getting your dance, theatre or event on the road.

Let us help you dance up a storm. Get in touch via our Contact Us page, and add an exciting new dance show to our list!

What I love about Music Transport