With 28 theatre trailer tours under our belt, we know what the show must go on really means! That’s why we’ve decided to look at some of the best shows currently touring across the UK and Europe. 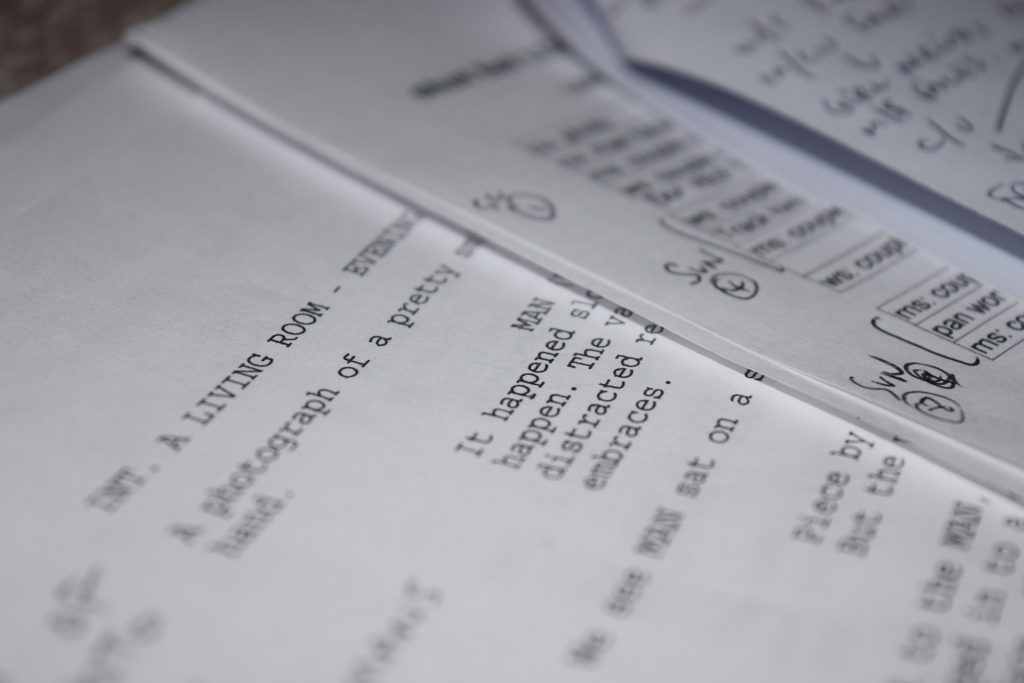 First performed in 1948, Kiss Me, Kate is an award-winning musical comedy inspired by Shakespeare’s The Taming of the Shrew. It follows Fred and Lilli- divorcees performing a Shakespeare play- as they grapple with gamblers, gangsters and unrequited love. The play splits the action between the characters’ performance of Shakespeare and the drama backstage. The result is a delightfully meta show that’s perfect for theatre fans.

There are plenty of opportunities to see the show; British theatregoers can attend performances in Leeds, London and Edinburgh. If you’re in Italy or planning a trip anytime soon, you can also see the show as part of the Ravenna festival from Thursday the 7th of June. 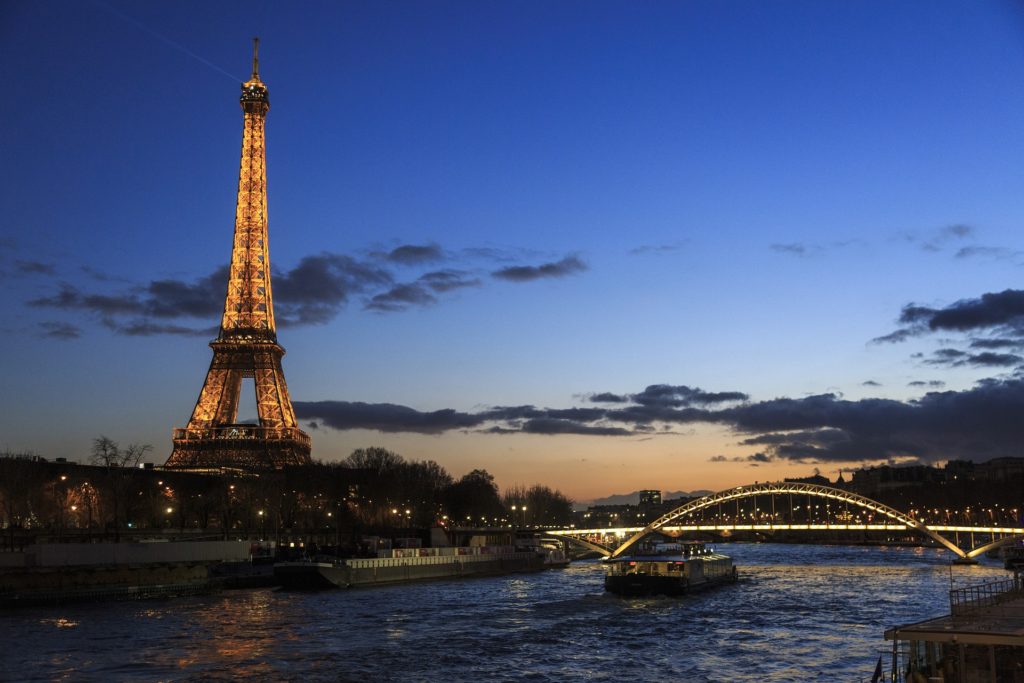 Edith Piaf- legendary singer, French icon and star of a controversial SpecSavers advert– is an indelible part of France’s cultural landscape. That’s why it’s only fitting she gets her very own musical, playing this month at the Theatre Trevise in Paris.

I Love Piaf explores several chapters of the singer’s life across locales such as Montmartre, New York and Moscow. It also features some of her most famous songs, including ‘La Vie en Rose’ and ‘Je ne regrette rien’. As an added bonus, this performance includes an English-language pack and audio guide with live subtitles.

If you love Edith Piaf’s music or want to learn about her on her home soil, this is an excellent opportunity. For more information, visit the Paris Tourist Office website or book tickets here. 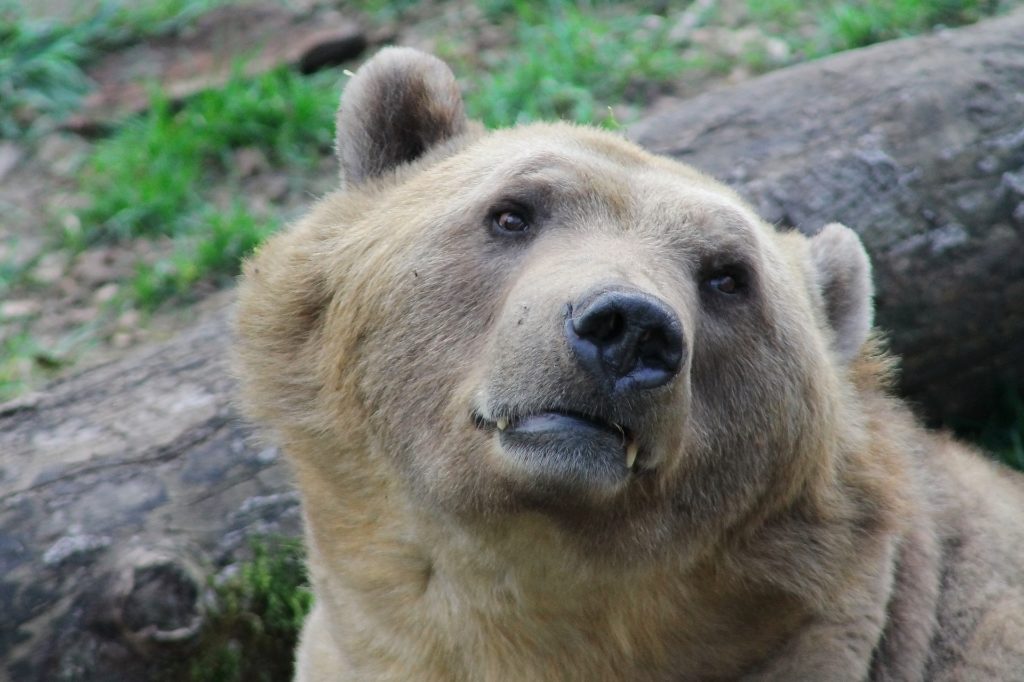 If you want something a little off the beaten track, this opera may be just what you’re looking for. It’s a real cultural stew; an Italian opera, based on Greek myths, performed in a German opera house!

La Calisto tells the story of a nymph, who attracts the attention of Giove (the god of thunder). However, she incites the jealousy of Diana (Giove’s wife) in the process. When Diana turns Calisto into a bear, Giove rearranges the stars to form Ursa Major in her honour. The opera was a critical and commercial failure when it was first released in the 17th century. However, after some reworking to make it more accessible, it’s bounced back to become an opera classic.

Tickets are available now for performances at Munich’s National Theatre. It’s actually the third theatre to hold that name; the first one was destroyed by fire in the 1800s, while the second was blown up during an air raid in the Second World War. Click here for more details about the opera. 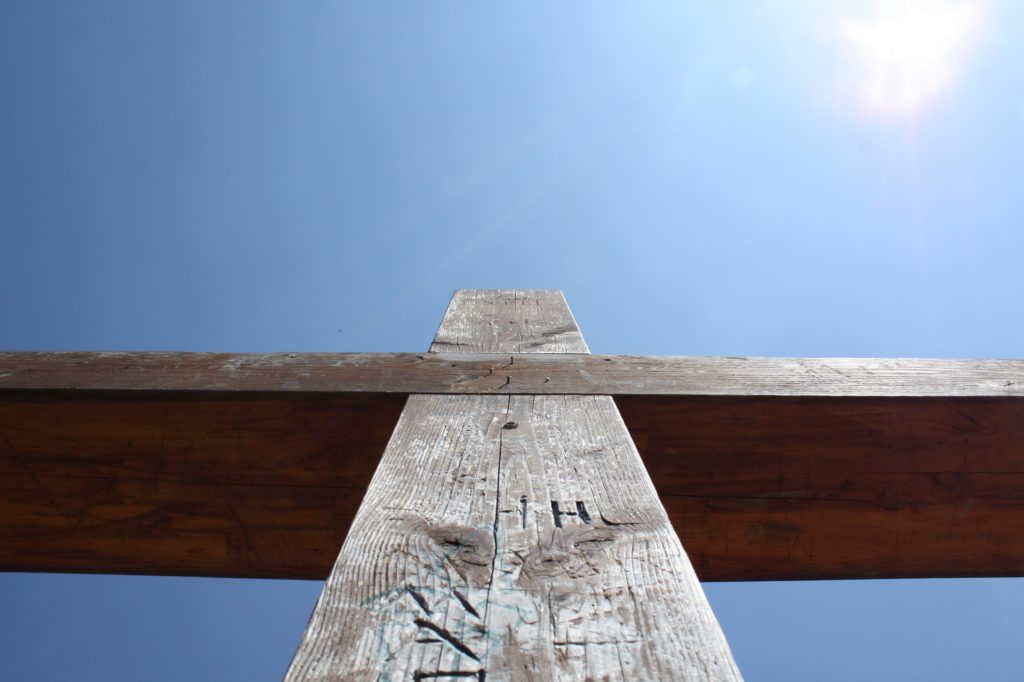 If you’re looking for an opera singer at the height of her powers, this opera is the perfect choice. Thais is a French opera which takes inspiration from a 10th-century story. Its lead role is notoriously difficult to sing, and reserved only for the most accomplished artists. Athanael, an ascetic monk, is tormented by visions of a courtesan and embarks on a mission to convert her. The courtesan eventually converts to Christianity, but as she grows closer to God Athanael begins to find his own faith tested.

This opera is performed in July at Spain’s legendary Teatro Real, which boasts a storied history. It was originally a music college before reopening as a concert hall in the 1960s. It also hosted the 14th Eurovision Song Content in 1969! In the 1990s the country remodelled it as an opera house, with in-theatre video projectors ensuring everyone can view the performance. 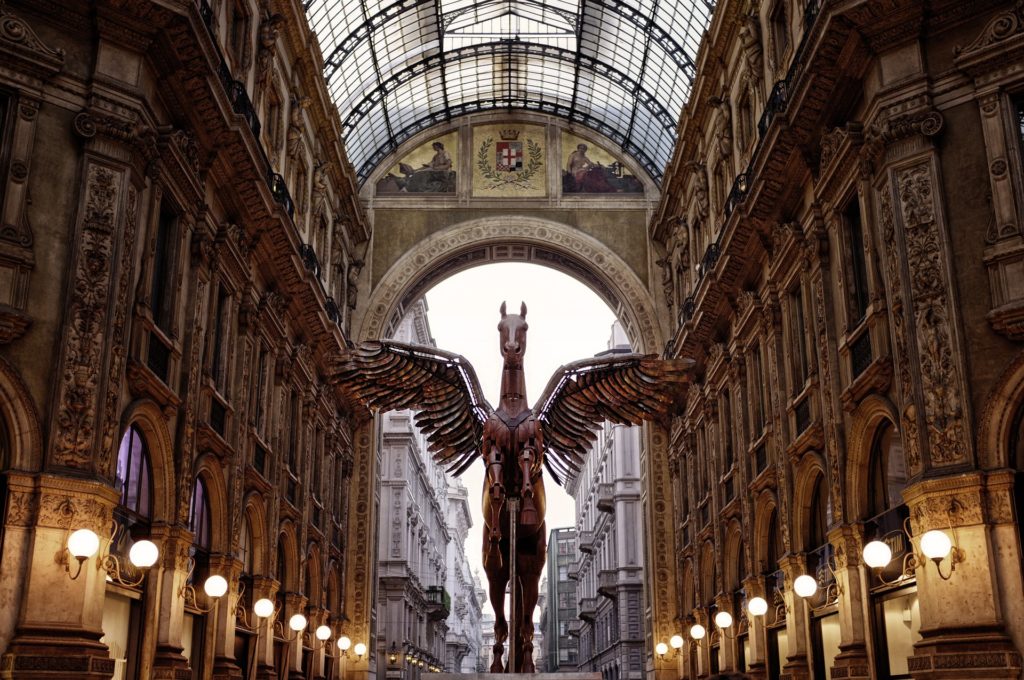 Milan’s most famous opera house plays host to Don Pasquale, one of the 19th century’s most famous works. A comic opera in three acts, Don Pasquale is a classic tale of love, foolishness and mistaken identity! The aged Don Pasquale decides to marry and produce an heir after disowning his nephew. His doctor locates a bride-to-be for the Don, but as the Don is soon to discover, this vision of loveliness isn’t all she seems…

Visitors to Milan can enjoy this opera in truly luxurious surroundings; the Teatro alla Scala is one of Milan’s most beloved institutions. The 18th century building was closed for three years from 2002 for a highly controversial renovation; today, the Teatro alla Scala boasts a lovingly restored auditorium, an improved backstage area and- best of all- screens on seat backs with subtitles in three languages. Click here to book tickets.

This is just a small sample of the brilliant operas Europe has to offer at the moment. And these are the kinds of shows our theatre transportation service can help you put together.

We know planning and speed are a vital part of theatre transportation, and we’ve got a proven track record of getting your props, sets and costumes in the right place at the right time. We can cater for all performances of all shapes and sizes, from single-van tours to 28-trailer theatre tours. What’s more, our experience with Opera North, Northern Ballet and the English National Ballet means we’re ready for any and every eventuality.

Visit our Contact Us page to get in touch, and take your first step towards theatre touring transport you can always depend on!

BBC Leeds Came Behind The Scenes