The Best Local Pantomime Shows of 2017

What family doesn’t love a good local pantomime? Choruses of ‘oh no he didn’t!’ and ‘he’s behind you!’ have been echoing round British theatres for many years. It’s something purely British, as our continental cousins are often baffled by this style of entertainment according to the BBC. But our festive season wouldn’t be the same without it.

That’s why we’ve brought together some of this year’s hottest pantos in one article to help you find your local pantomime. Whether you’re looking for a family outing (or a hit of nostalgia) there’s sure to be something for everyone!

Aladdin at the Princess Theatre, Torquay 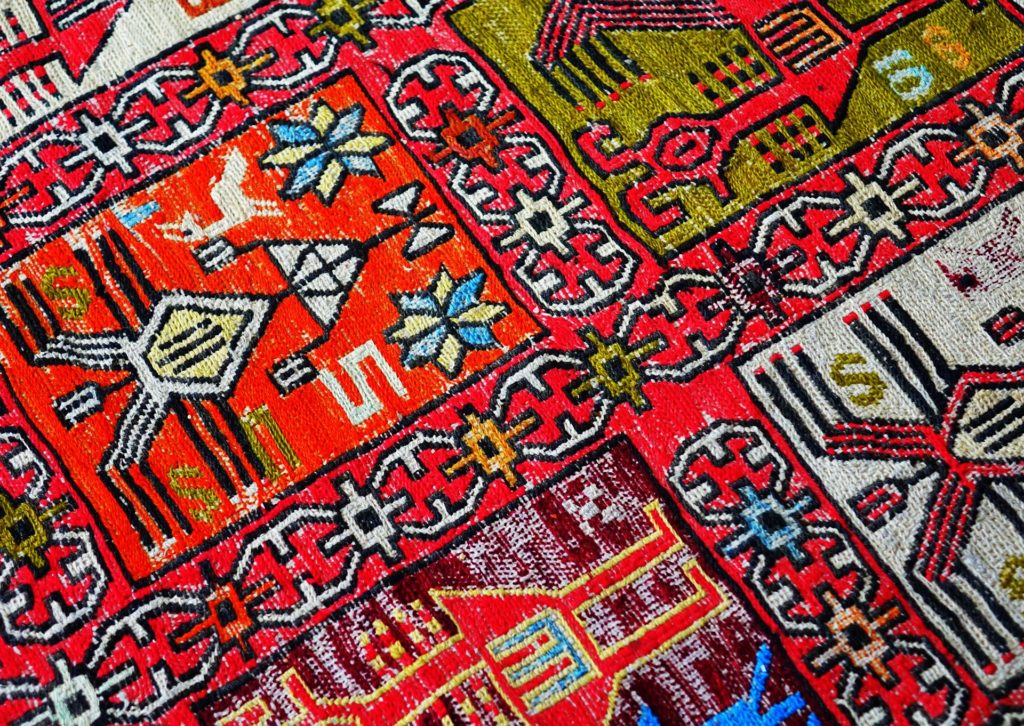 This classic story of magic carpets, mysterious lamps and true love is a staple of pantomimes. The performance at the Princess Theatre also boasts some excellent cast members that will make it a night to remember.

You all know the story; when Aladdin falls in love with the Princess of China, he must prove he’s the right guy to win her hand. The genie in the magic lamp might hold the key, but can he outwit the Evil Sorcerer and find true love?

A highlight of the cast is Anne Hegerty, known for her merciless performances on The Chase. She’s also a prolific pantomime star, appearing in the likes of Cinderella, Jack and the Beanstalk and Beauty and the Beast. Other notable cast members include X Factor contestants Sam Callahan and Luke Friend, while Last of the Summer Wine‘s Tom Owen plays the sorcerer Abanazar. You can book tickets with ATG Tickets.

Jack and the Beanstalk at the New Wimbledon Theatre 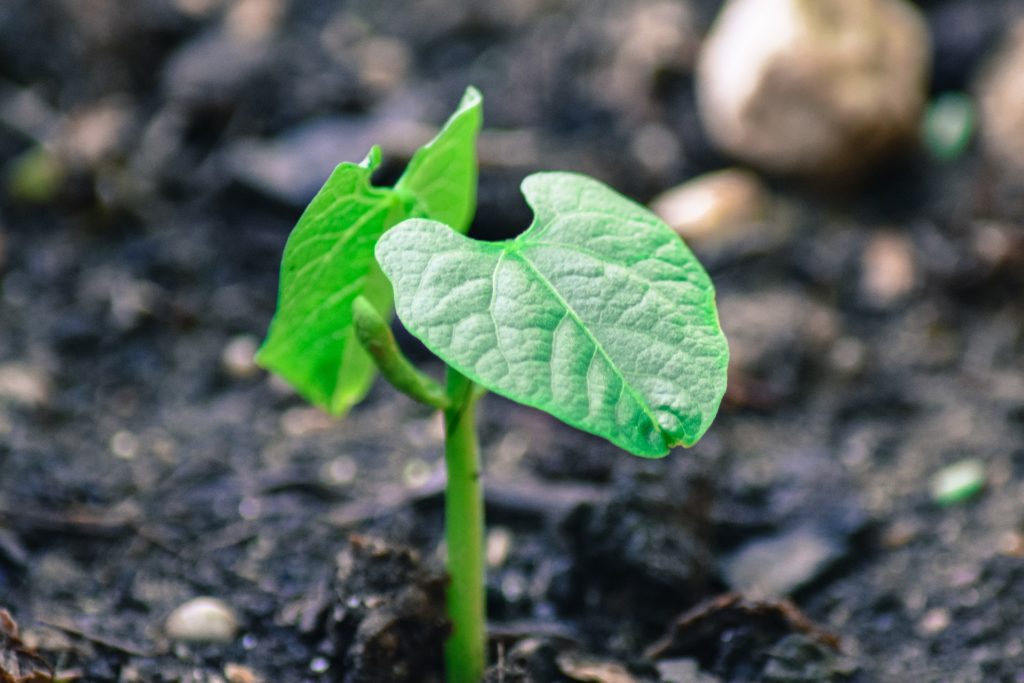 This pantomime marks the first performance of Jack and the Beanstalk in the area for more than 15 years. It’s also being held by one of the world’s biggest pantomime producers, Qdos Entertainment, making this a show to look forward to.

Stand-up comedian Al Murray and Olivier winner Clive Rowe (The Story of Tracy Beaker) lead the cast in this timeless fairytale of beanstalks, giants and fabulous treasure. The show boasts stunning scenery and special effects, beautiful costumes and—of course—plenty of audience participation. The show is also in aid of the NSPCC, so you’ll be supporting a great charity at the same time. Tickets are available from ATG Tickets.

Cinderella at the Liverpool Empire Theatre

As one of the world’s most famous fairytales, Cinderella is an excellent choice for any panto fan. The classic rags-to-riches tale has everything a pantomime could ask for: marvellous magic, a happy ending and villains you love to hate.

This performance of the classic tale boasts some big names. Prince Charming is played by Blue’s Duncan James, who’s also appeared in stage productions of Sherlock Holmes and TV soap Hollyoaks. Jodie Prenger, winner of the reality show I’d Do Anything, plays the Fairy Godmother. You can find out more about the rise of the theatre talent shows—and about Jodie Prenger—in one of our previous articles.

Each of these perfomers promises to make this panto an unforgettable one! If the Liverpool Empire Theatre is your local pantomime venue, be sure to book your tickets sooner rather than later. 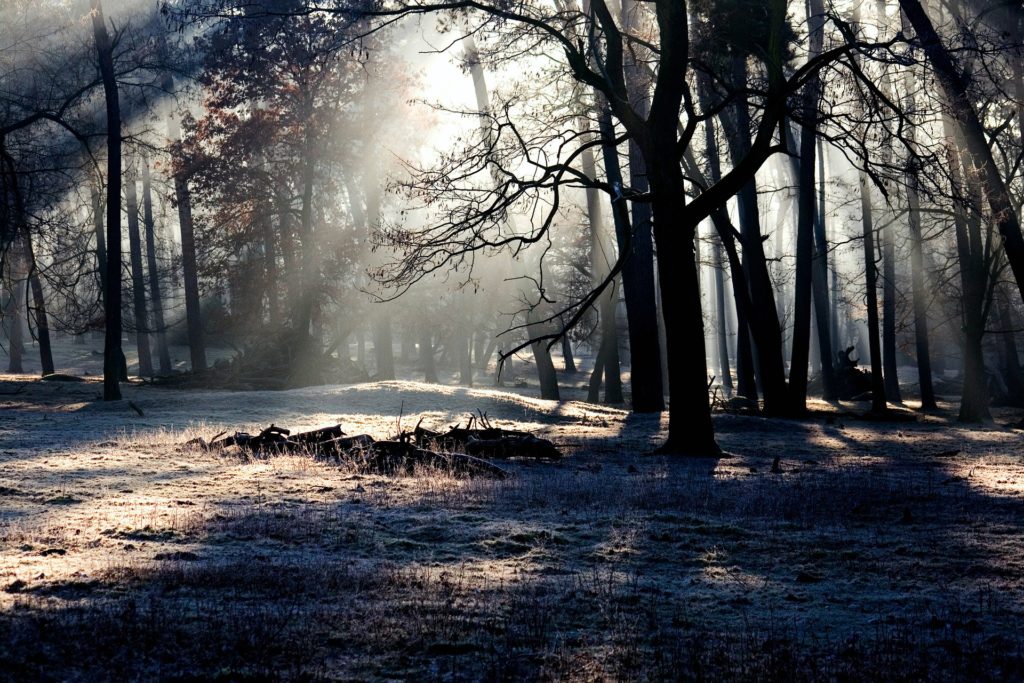 If you want something a little off the beaten track, this pantomime at the York Barbican might be just what you’re after. It mixes elements of the classic Robin Hood story with the Babes in the Wood tale to produce an unforgettable all-ages night out.

This performance boasts the biggest lineup of stars that the city has ever seen. It includes Boyzone’s Shane Lynch, Eastenders‘ Ricky Norwood and Coronation Street‘s Michael Starke. It also sees the return of 90s pop star Anna Kumble (Lolly) and The Voice star Jaz Ellington, who are playing the fairy and Friar Tuck respectively. Book your tickets at the York Barbican

Cinderella at The Alhambra Theatre 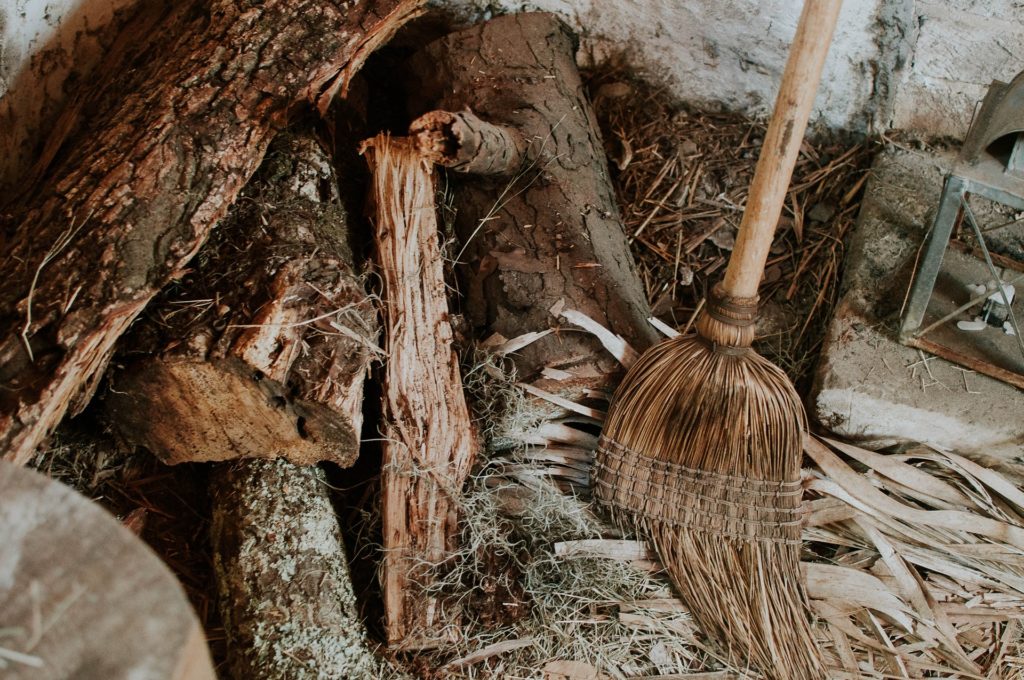 Bradford Alhambra’s pantomime is a Christmas highlight, and this year’s panto promises to be no different. Veteran actor and prince of Bradford panto Billy Pearce makes his usual appearance; this year he’s joined by the singer and Loose Women panelist Coleen Nolan, as well as stage star Shane Nolan in what promises to be a top-quality pantomime!

The Alhambra celebrated its 100th birthday back in 2014. It is the place for pantos in Yorkshire thanks to Francis Laidler, also known as the King of Panto. Get your tickets from Bradford Theatres. 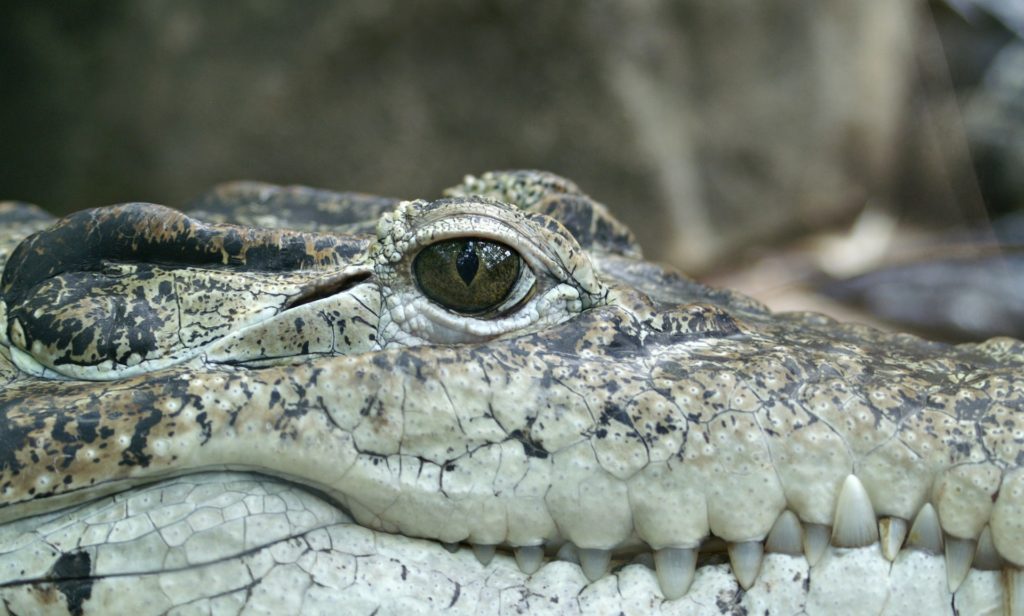 Taking pantomimes to a large scale is this year’s Peter Pan panto in Birmingham. With a movie-like Neverland set across 3 stages, a giant 60 foot wide screen, a life-size Jolly Roger galleon with a 10,000 gallon water wall to sail in front of, an animatronic crocodile, BMX stunt riders, aerial mermaids and 100 stuntmen, this promises to be a show to remember.

Running for seven shows across five days, it will then tour to Wembley Arena with all props included. Props alone don’t make a show, though. You can enjoy performances by The Chase presenter Bradley Walsh, and Eastenders star Martin Kemp.

If Birmingham is the place of your local pantomime or you just want to get tickets to see the giant crocodile, then The Ticket Factory can be of service.

As you can see from Birmingham’s local pantomime, props and show, equipment for each panto varies. But stage sets are essential in supporting actors with their performance. If you’re looking to put on your own show (panto or otherwise), Stagefreight is ready to work some magic.

Our flexibility means we can transport materials for shows of all shapes and sizes. We’ve catered for everything from 28-trailer tours to a tour transported in a single van! We’ve also managed to build up a vast wealth of experience thanks to our connections with key theatre companies. By working with Opera North, Northern Ballet and the English National Ballet, we’ve learned what the professionals expect when it comes to transporting their goods.

That’s why we’re one of the best choices when it comes to transporting and setting up your show. Whatever you’re performing, the show must go on. And when you partner with Stagefreight, you’re ensuring your show goes off without a hitch!

The Rise of the Business Week