Kiss Me, Kate at the Ravenna Festival

In a national first for Italy, we took Opera North’s Kiss Me, Kate to the world-renowned Ravenna Festival.

For three nights in June, the Kiss Me, Kate cast delighted the Italian audience in the Alighieri Theatre as part of the annual Ravenna Festival.

Since 1990 the city of Ravenna has transformed itself into a festival championing the arts. No wonder it’s known as such a champion of culture as it also homes 8 UNESCO monuments!

From June until July and again from November until December, Ravenna welcomes artists from all genres from symphonic to chamber music, from opera to theatre, from dance to musicals and from jazz to ethnic music. If you like music, theatre and opera then this festival has it all.

For over 350 years the Alighieri Theatre has hosted opera and theatre productions.

This year the stunning theatre welcomed the cast of Kiss Me, Kate for three nights.

Excitement was high, not only because this show where Shakespeare meets Cole Porter is so good, but also because it was the first time Kiss Me, Kate had been performed in Italy.

Packed with toe-tapping tunes such as ‘Another Op’nin, Another Show’, ‘Too Darn Hot’ and ‘So in Love’, the show brought together musical theatre artists, dancers, and opera singers. In addition to Ravenna, it was performed at Leeds Grand Theatre, the London Coliseum in the West End, and the Festival Theatre in Edinburgh.

The praise from the Italian press to this highly anticipated show added another string to the Kiss Me, Kate team’s bow.

The first outing in Italy was undoubtedly a triumph for everyone involved. 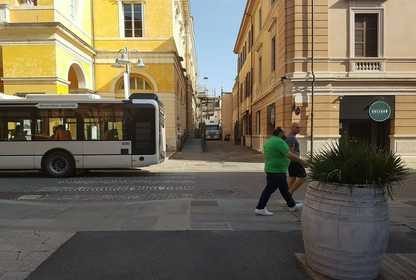 Here’s a look at who was involved in the crew. 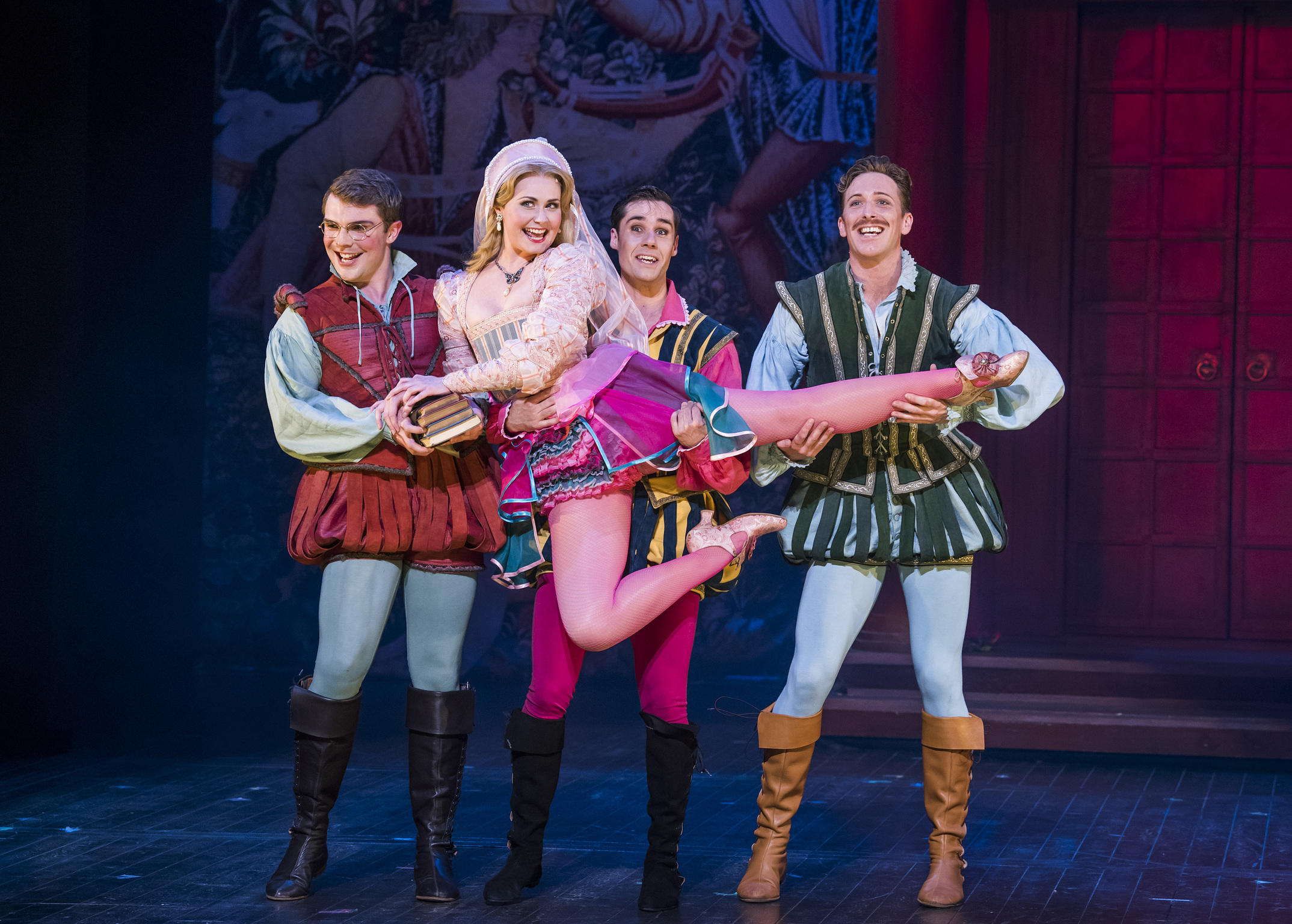 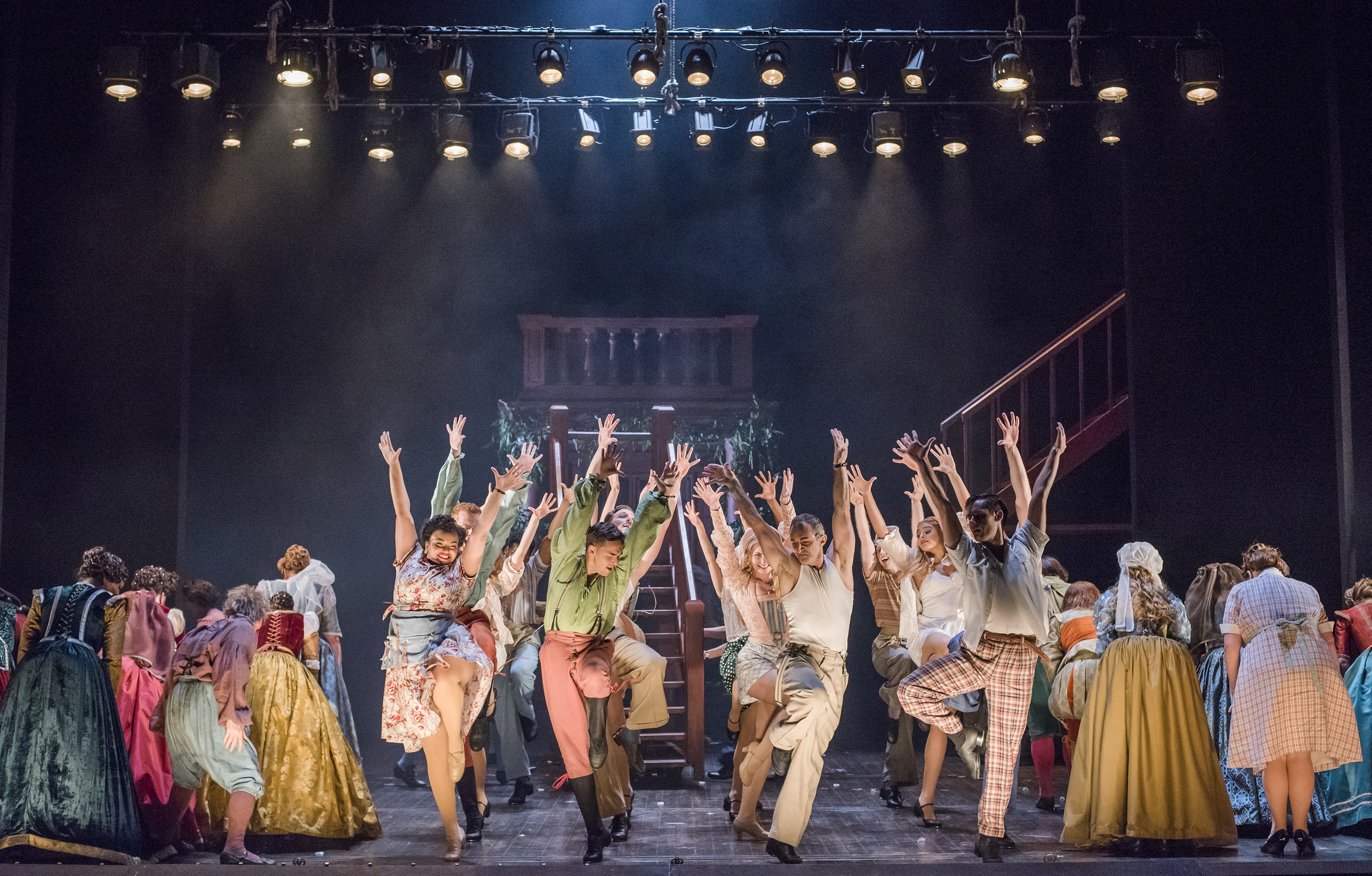 Kiss Me, Kate is an all-singing, all-dancing show, and is a huge production to move around the country and overseas. Taking it to Italy was a major task with eight 45-foot trailers required to transport the scenery, props, lighting and sound, costumes, instruments and orchestra equipment.

We obviously had to take into account the different restrictions which operate in an Italian town, particularly during a busy festival. Luckily, it ran incredibly smoothly, with Stagefreight supporting us every step of the way.

Discover more of Opera North’s brilliant shows on their website.

And if you’ve got a show to put on the road, take a closer look at our event transport services. 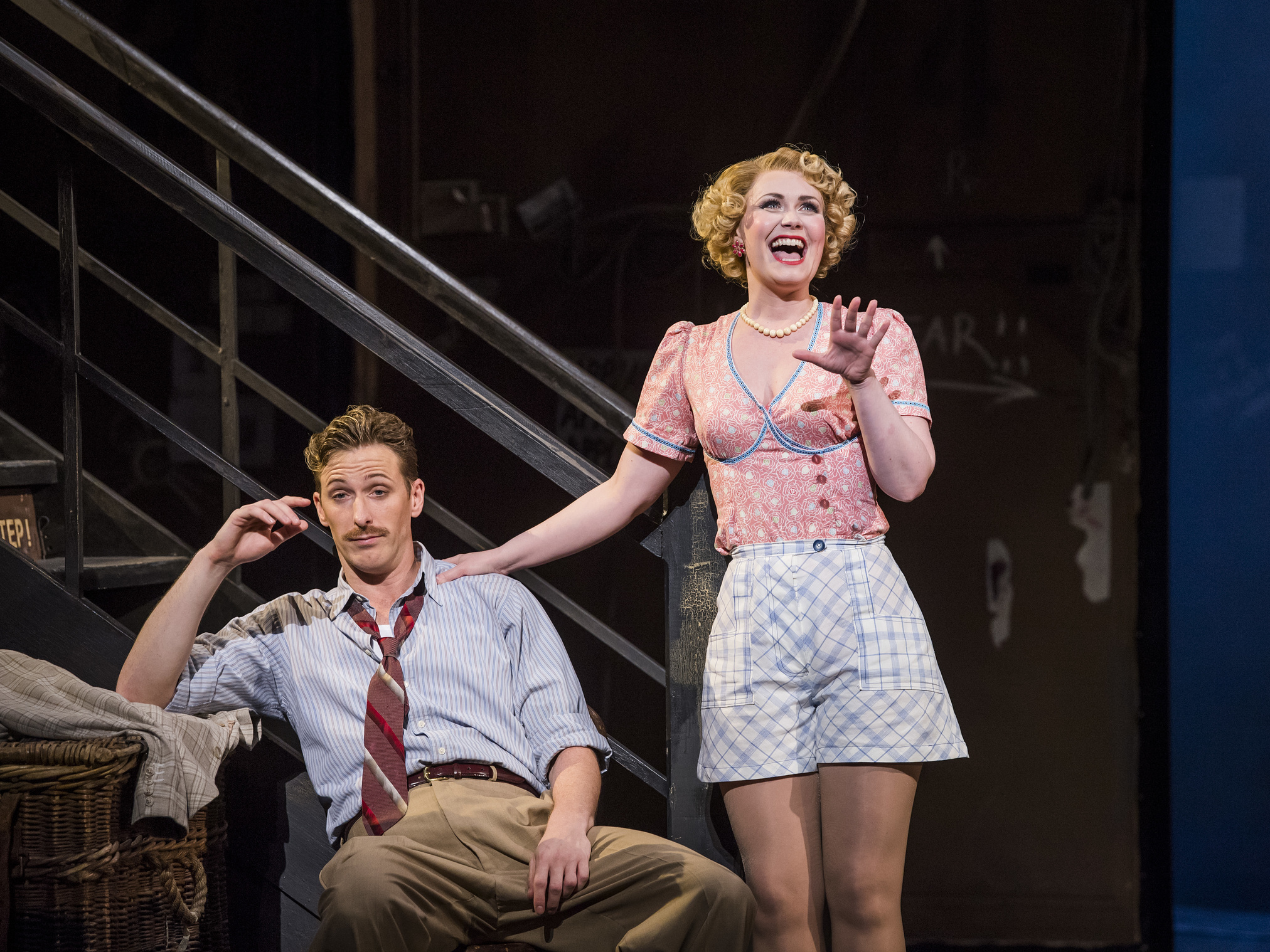 Northern Ballet’s Victoria is a new show inspired by one of our most famous queens. It was planned to coincide with the 200th anniversary of the queen’s birth, and launched at Harewood House, a stately home which appeared in ITV drama Victoria. The house has also played host to artefacts from the monarch’s life, making […] 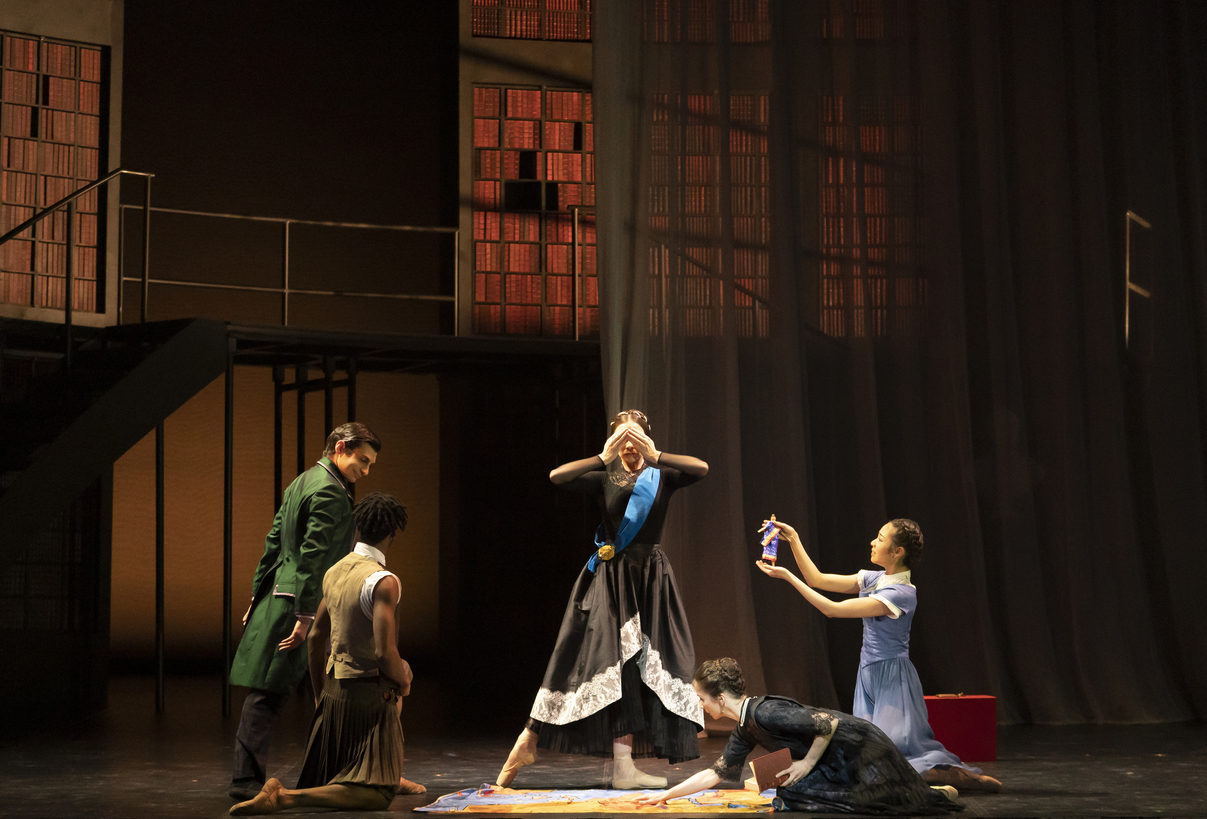 Behind the Scenes of Pepperland

Pepperland at the Alhambra Theatre Bradford Dance Consortium toured across the UK with the Mark Morris Pepperland production from March to May in 2019. Our driver Ian Lowe was on hand to complete the theatre transport for the tour as the lead driver for Dance Consortium, but we also let the marketing team loose to […] 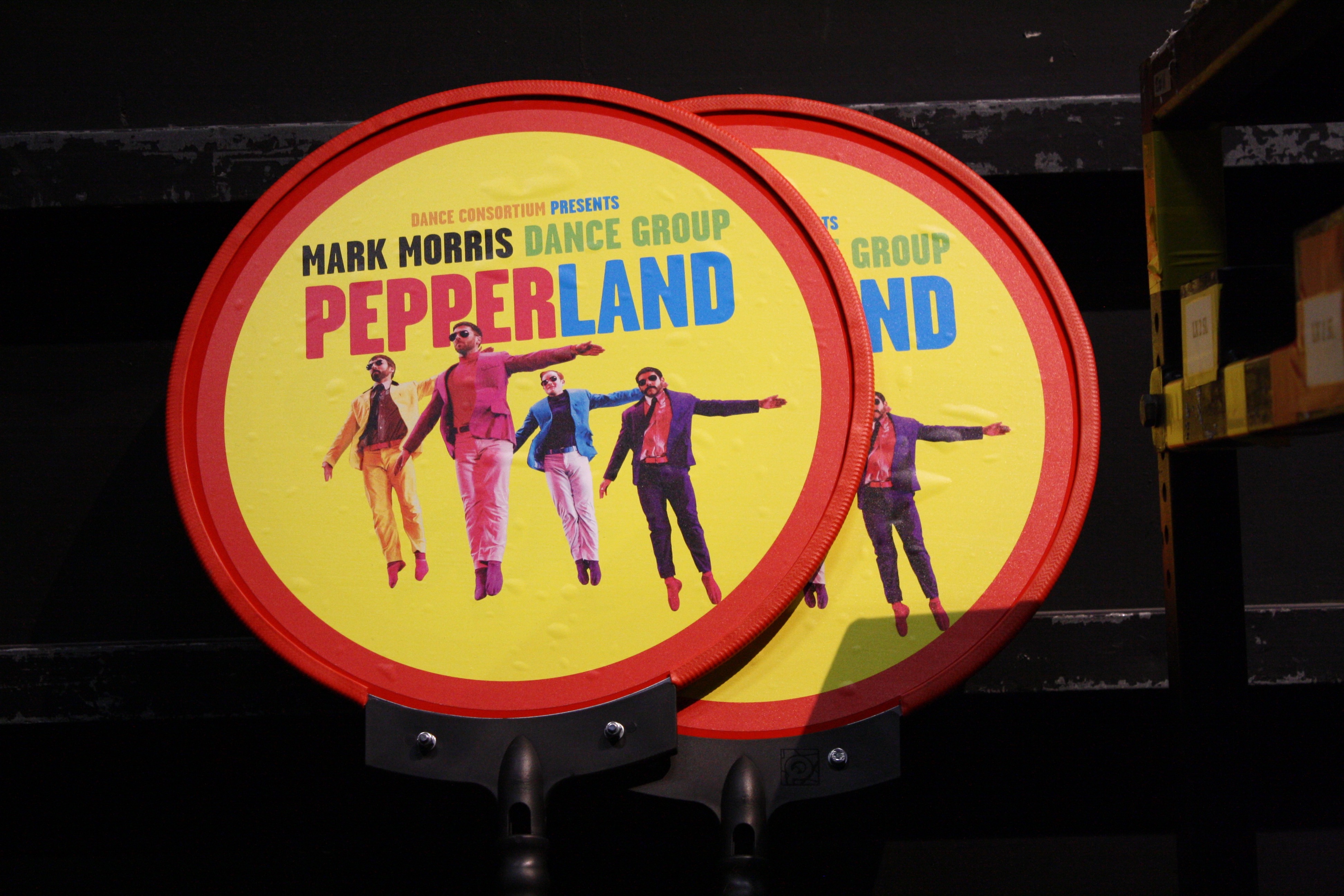 Opera North, one of the UK’s biggest producer of touring opera, has been successfully working in partnership with Stagefreight for over 25 years. Based in Leeds, Opera North tours several full-scale theatrical productions each year, regularly traveling to theatres in Newcastle, Salford, Nottingham, London, Edinburgh, Belfast and Dublin. 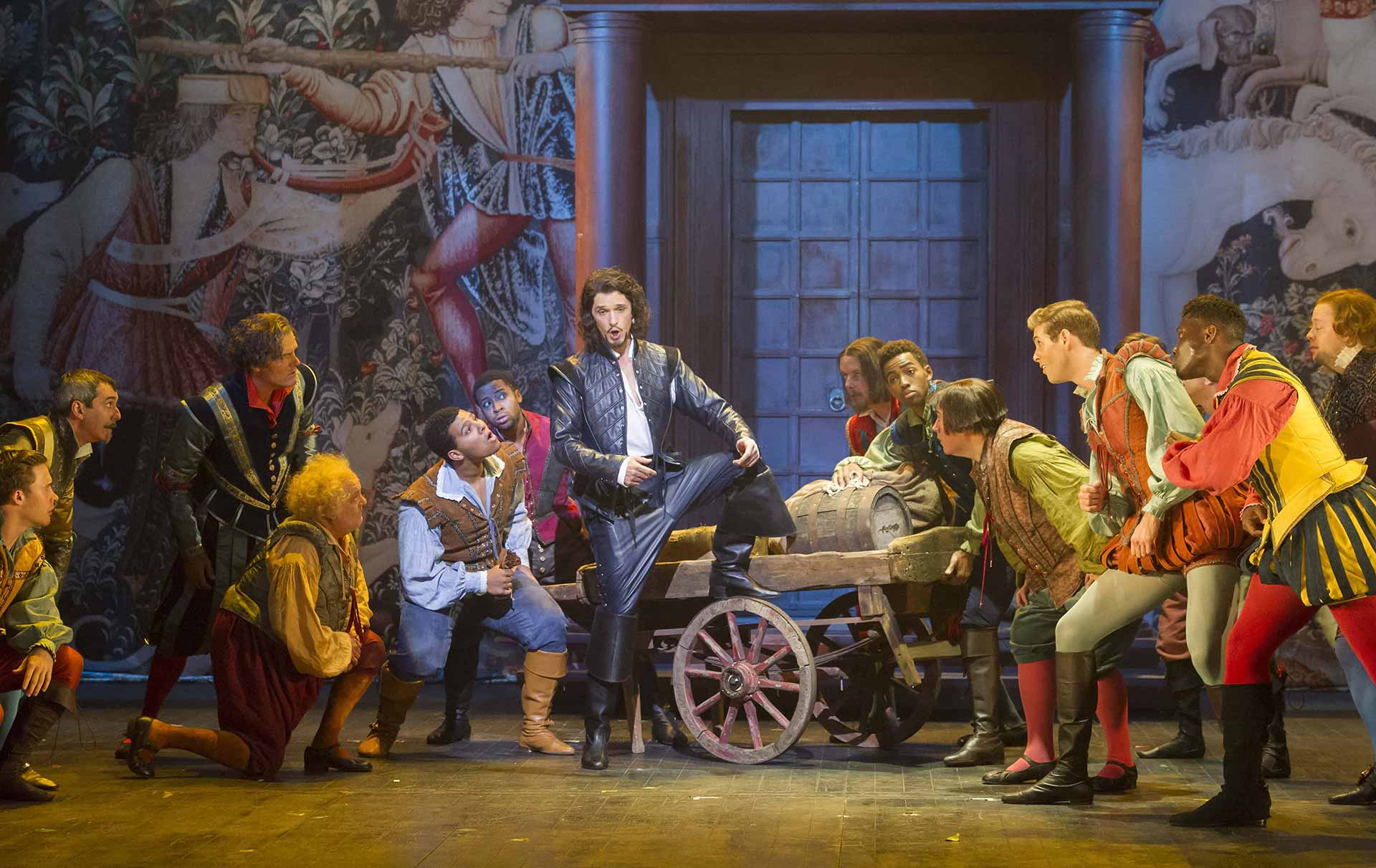