Born in 1941, American musician Joan Baez has many strings to her bow.

She’s released over 30 albums during her musical career, performed live for more than six decades and sung in eight different languages.

She’s also been active in numerous political movements, including the 1960s civil rights movement, the Vietnam War protests, and the 2008 US presidential election.

In 2018 Joan decided to retire from touring, arranging the Fare Thee Well Tour to say goodbye to her fans.

A Tour to Remember


The tour also coincided with a new studio release of Whistle Down the Wind, her Grammy-award winning album.

Stagefreight was honoured and really pleased to support Joan during the UK and European legs of her tour. In person Joan is super friendly, highly approachable and an absolute joy to work with. We’re proud to have been part of this key moment in her career, and believe she might be Ian’s new BFF…


Joan has delved into many different genres during her career, including folk rock, gospel, Latin and Americana. Along the way, she’s won eight gold album awards, and earned a spot in both the California and Rock ‘n’ Roll Halls of Fame.

As you can probably guess, we’re big fans of Joan Baez’s work. And we aren’t alone; her Fare Thee Well Tour proved so popular, she added a raft of tour dates for 2019 as well. 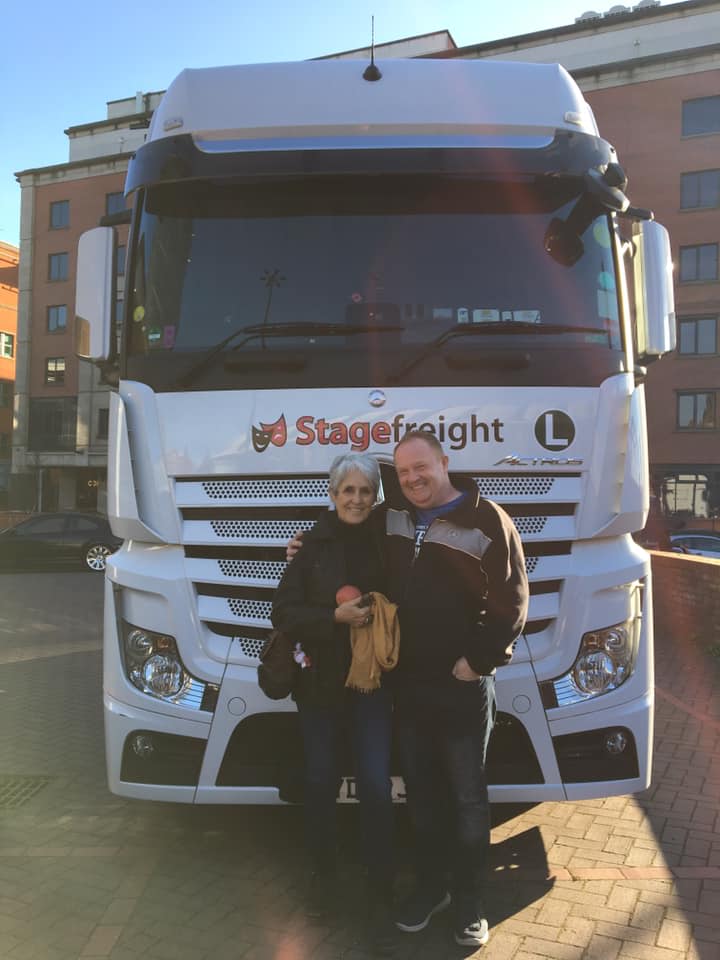 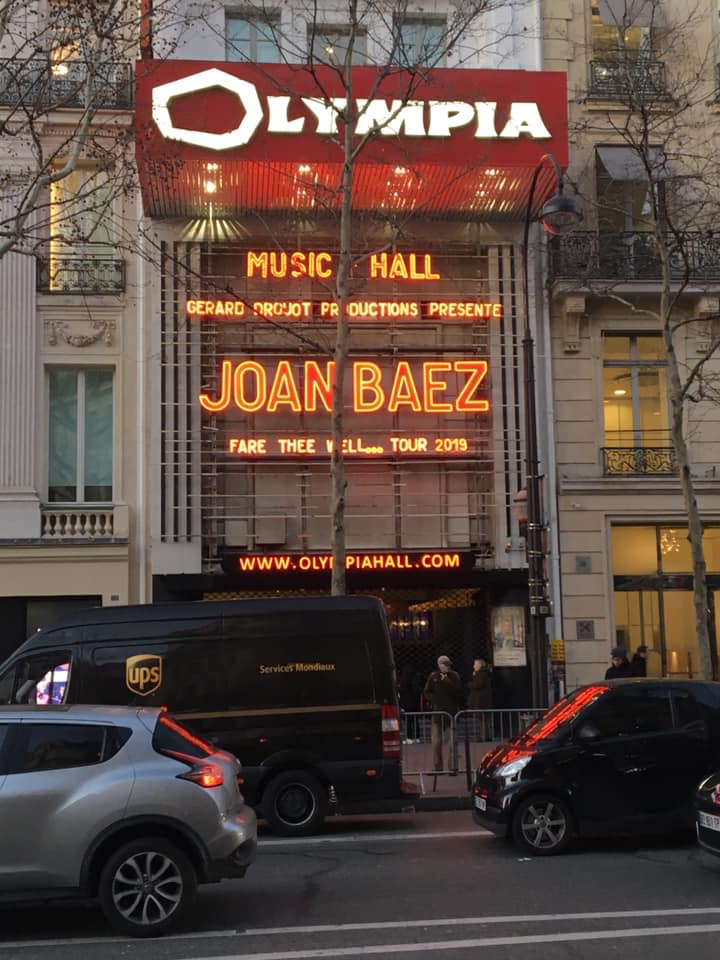 We were honoured to work with an icon of the people like Joan Baez, who is the most approachable person on the planet. Every day there was a cuddle to look forward to from Joan!

Special thanks to our amazing crew, including our three fantastic bus drivers Chris Howlett, Sean Baddams and Steve Baddams. 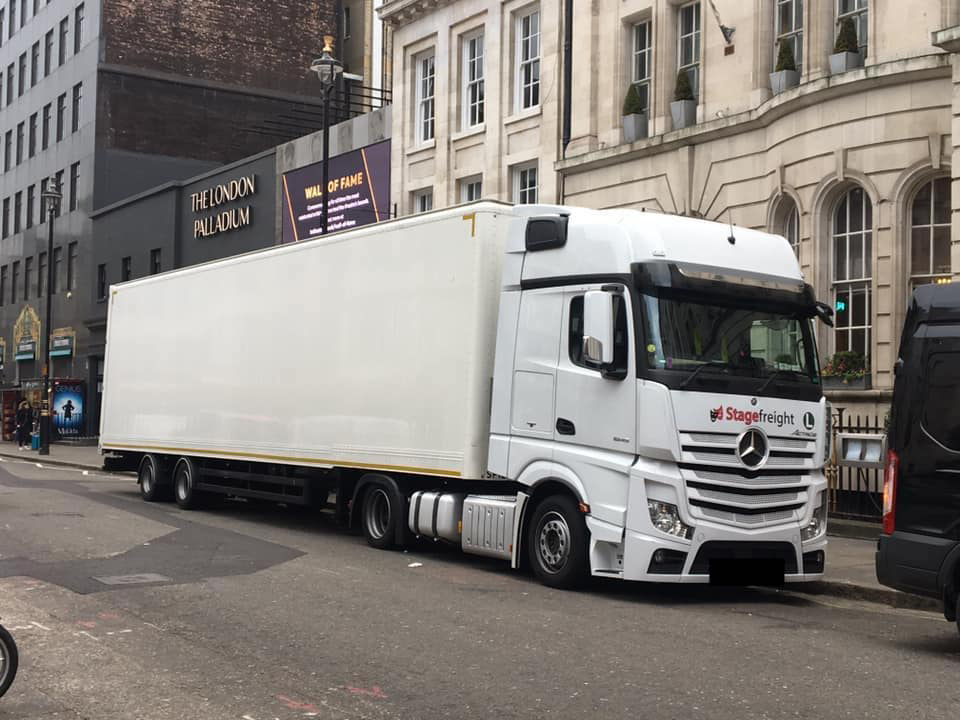 Ever had to get a 7 metre tall cake statue to London?  Well, it was a bit of a different one for us, too, but the team was up for the challenge. Find out how we supported Michelle Sugar Art and Mr Kipling get the BFG cake masterpiece from Kent to the top of Primrose […] 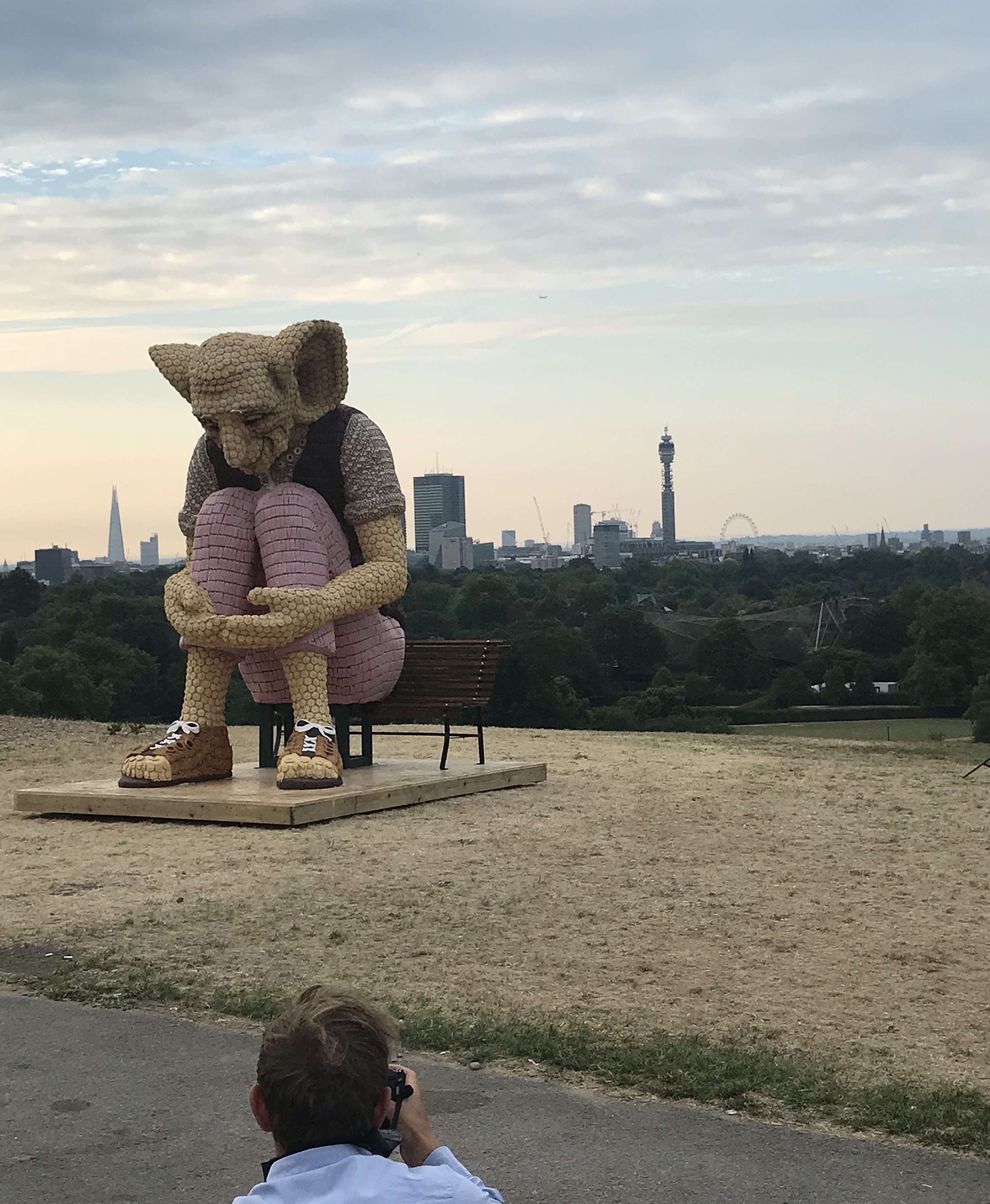