Promoted by the International Theatre Institute, World Theatre Day celebrates theatre around the world, making people and governments aware of the immense value that theatre offers.

From Shakespeare to Sondheim, theatre is something everybody can benefit from and enjoy!

Since we’re experts in theatre transport, we know how important theatre is to the people who watch and perform it.

In honour of the event, we’ve assembled this list of facts, records and other interesting info for theatre fans touring the UK and Europe.

And who knows? This could be where your own love affair with theatre takes its first steps into the spotlight! 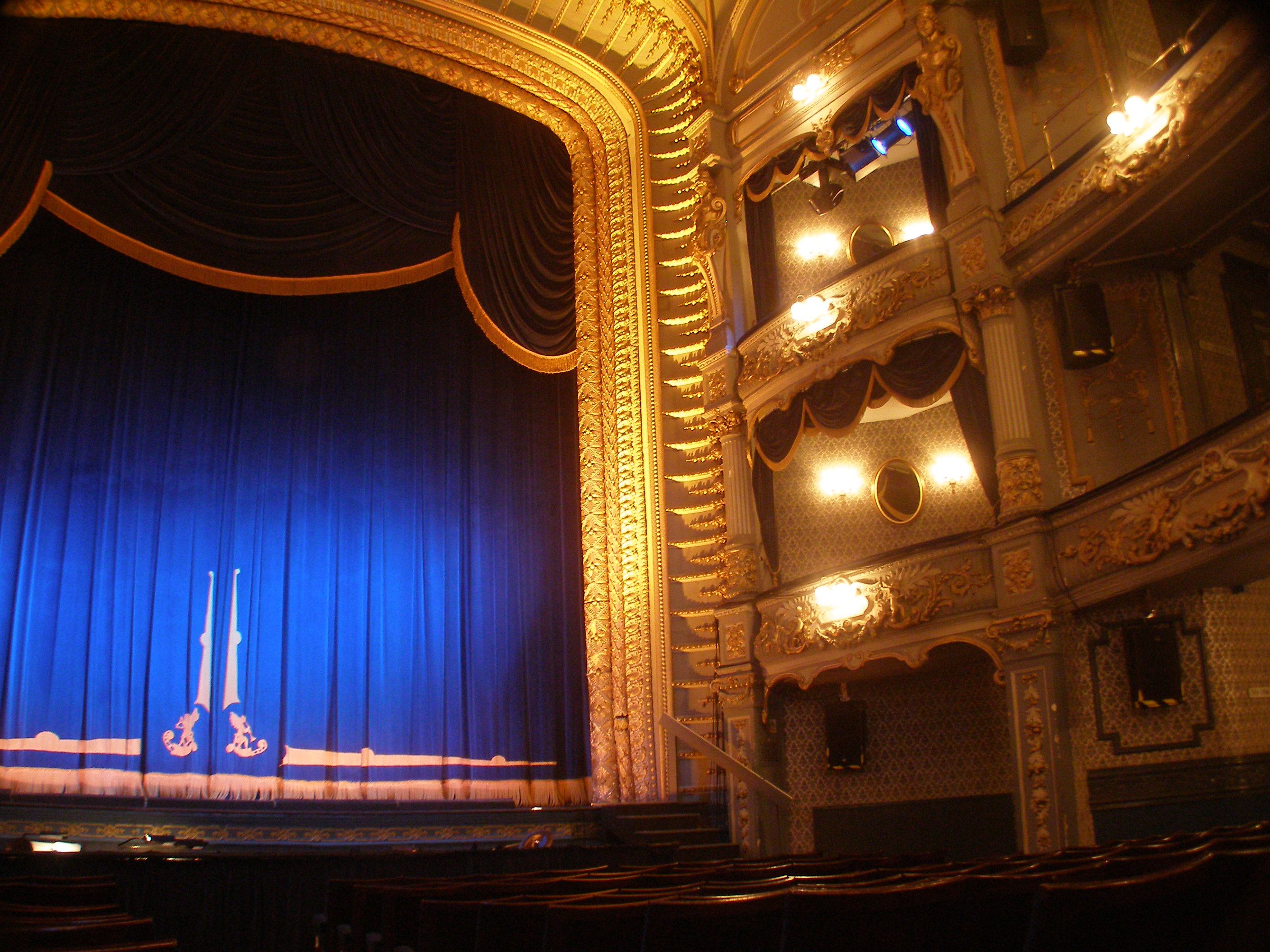 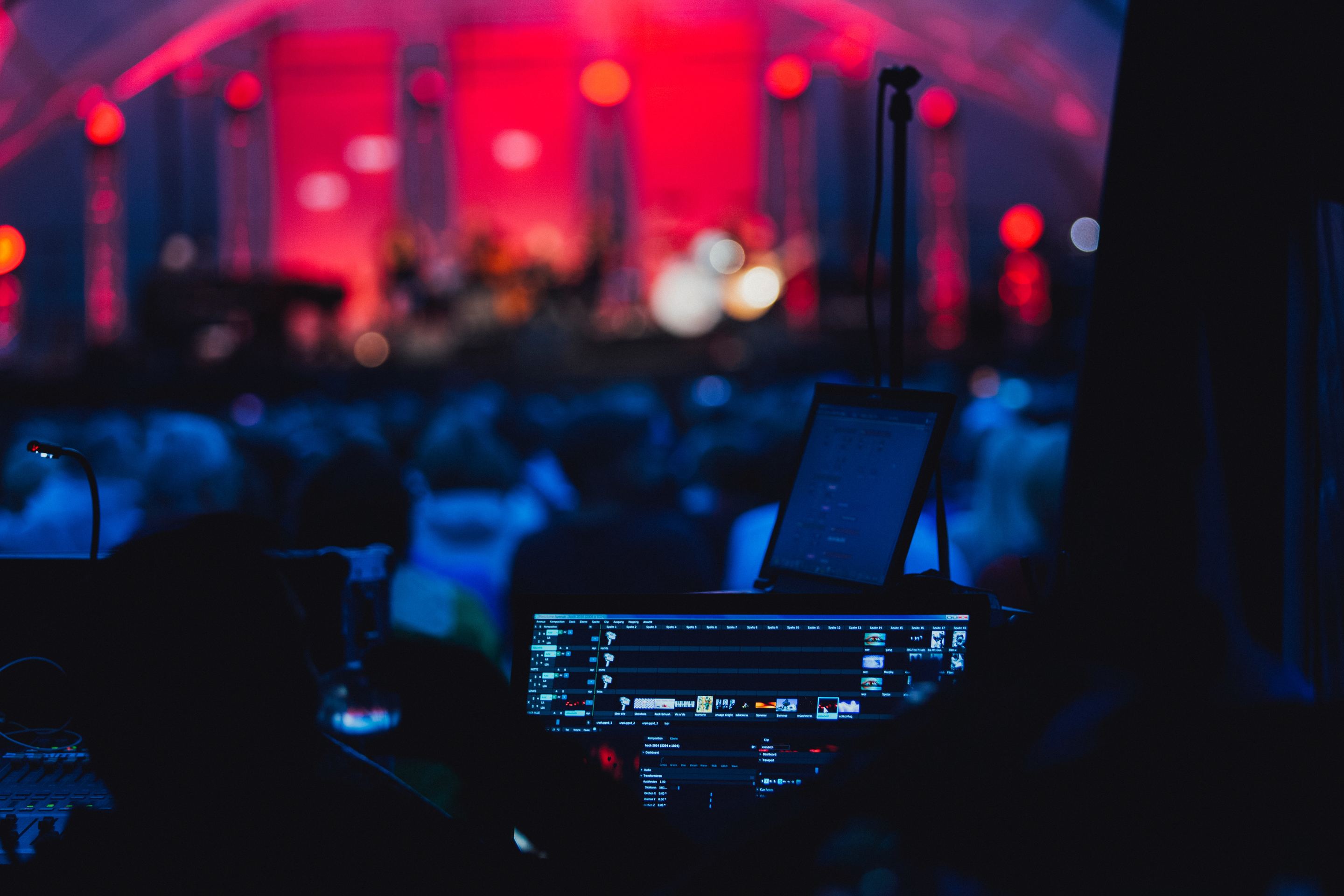 As you can see, the world of theatre is filled fascinating facts to enjoy. But if you’re interested in putting on your own show, Stagefreight is here to help.

We know how important planning and speed are to theatre transport. As such, we have a proven track record of impeccable timing, and can get each trailer in the right place at the right time. We’ve catered for theatre tours of all shapes and sizes, from a single van to 28-trailer theatre tours.

We also have excellent working relationships with some of the UK’s biggest theatre companies. By working with the collective talent (both on and off stage) of Northern Ballet, Opera North, Birmingham Royal Ballet and the English National Ballet, we’ve truly become experts in theatre transport.

Travel Events and Shows of Europe 2019

The Legendary Instruments of the Music Industry