The Biggest Comedy Events in Europe

For many people, comedy shows are no laughing matter. They’re the perfect opportunity to see some of the best comedians in the world, and you want to find one that’s just right for you.

With our experience in event haulage, we know a thing or two about a great comedy show.

Whether you want to see some old favourites or you’re planning to put your own show on the road, we’ve rounded up some of the best comedy events Europe has to offer. 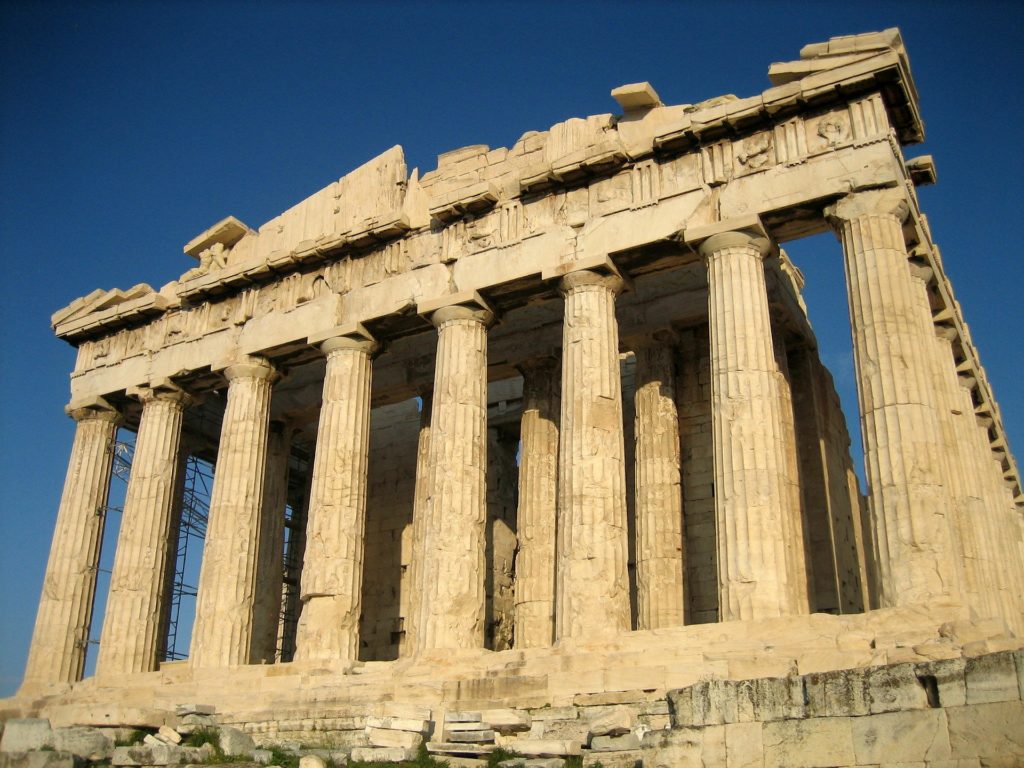 If you’d like some sunshine with your silliness, you may want to consider Mount Olymprov.

This Greek comedy festival, now in its fourth year, takes place at the Alpha.Idea theatre in downtown Athens.

This year’s show features performers from across the globe; countries as diverse as Greece, Bulgaria, Australia and Ireland are all represented in this year’s lineup.

There’s an impressive selection of shows to look forward to.

The Bat! is a 12-person improv show that takes place entirely in the dark, while Just Play! takes inspiration from objects borrowed from the audience. Meanwhile, Connected—by The Challengers—aims to highlight the connections that bind all of us together.

If you fancy having a go at improv yourself, a dozen different instructors are available for coaching sessions during the festival itself.

Alternatively, if you’re ready to take a break from the improv, join the other festivalgoers on a trip to the island of Agistri. With plenty of plantlife, sandy beaches and a tranquil atmosphere, it’s the perfect way to unwind.

Read more about the show here. 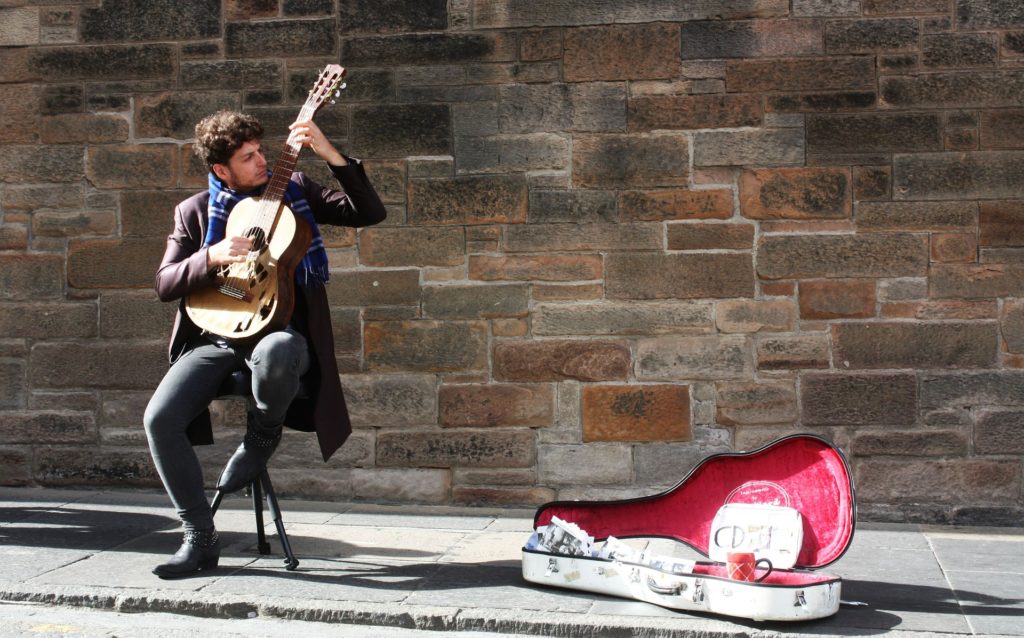 This annual event bills itself as the single biggest celebration of arts and culture on the planet.

It runs every August for three weeks in Scotland’s capital, with thousands of performers from around the world taking part.

As you might expect the Edinburgh Fringe has a diverse range of shows to enjoy, including dance, opera and standup events.

However, the Fringe has a particular reputation for quality comedy shows, with plenty of top talent for patrons to choose from

If you want to try something a little different, there are plenty of other options to choose from; shows such as Improvabunga! offer a more unpredictable comedy experience, while others like Daliso Chaponda look at the weird world of disgraced historical figures.

Whatever your tastes, there’s something for everyone to look forward to!

For a wider look at the wonders of the Edinburgh Fringe, check out the official website. 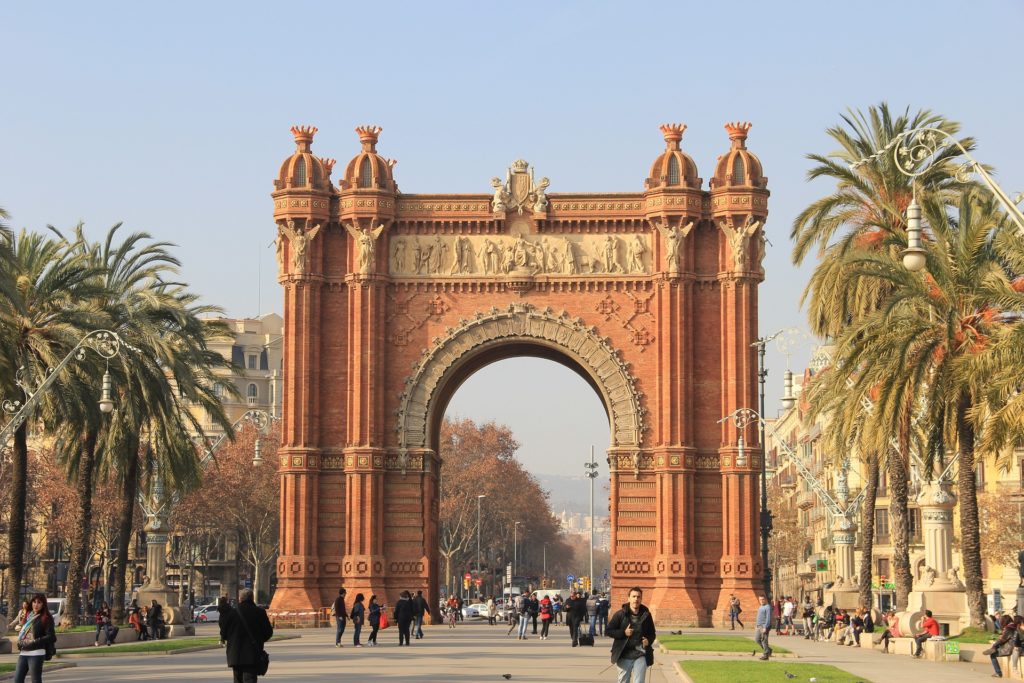 Looking for something surprising and unexpected? Look no further; this festival celebrates improv comedy in all its shapes.

The Barcelona Improv Group takes suggestions from their audience to create a freeform, one-of-a-kind experience. Their work takes theatrical improv to a new level, with the joy of discovery and emotional depth its primary motivation.

The Big If 6 festival, hosted by the group, offers improv shows and workshops for all improv fans.

Although this year’s lineup has yet to be announced, last year’s festival featured a diverse selection of performers.

There will also be a comprehensive programme of workshops if you fancy a go at improv yourself.

To learn more about the Improv Group, and get the latest updates on this year’s show, go to the official website.

This event is the biggest comedy festival in The Netherlands, attracting comedians from several different countries.

Next year’s show will mark its eighth year in operation, and there’s plenty for comedy fans to enjoy.

Comedians at the festival come from places like The Netherlands, Belgium, Japan, the UK and Canada.

If you’ve got a hunger for some good food alongside your comedy, have no fear; the festival’s Food Street offers a variety of food trucks with international cuisine to savour!

For more details on next year’s show, visit the official website. 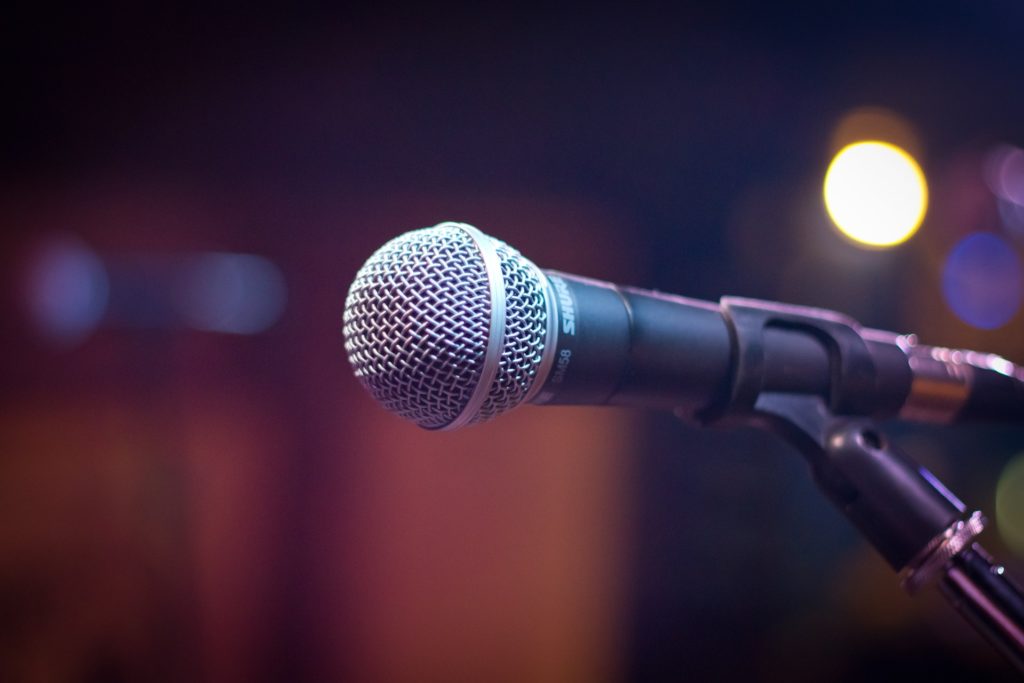 If Edinburgh isn’t too practical for you, you might want to consider the Leicester Comedy Festival instead.

The festival has only gone from strength to strength since then; this year’s show ran for 19 days, and featured over 870 events across 72 venues.

Some huge names made an appearance at the festival, too; stars like Jo Brand, Johnny Vegas, and Zoe Lyons were in attendance, as well as the likes of Sarah Millican, Jason Manford and Rich Hall.

If you’re looking for something more family-friendly, 2019 saw the launch of the first UK Kids’ Comedy Festival. This was a programme of shows, workshops and events aimed at children 12 and under.

Although 2019’s show has come to a close, 2020’s show is still on the horizon. Look for more information about the show at the official website. 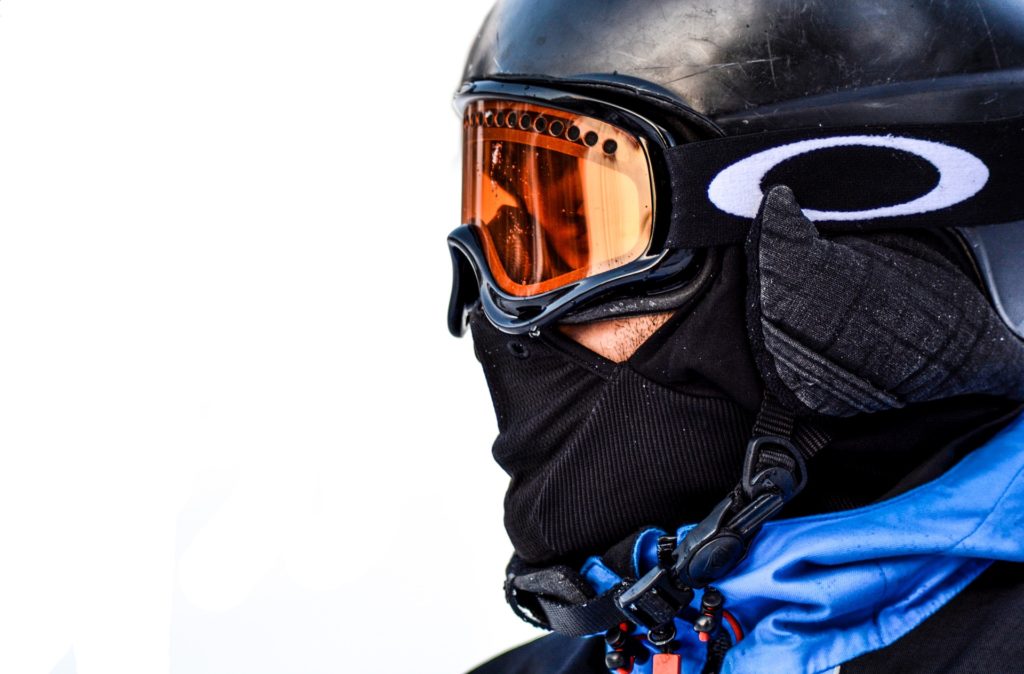 This unusual festival takes place at the Mayrhofen Ski Resort in Austria.

Co-founded by Marcus Brigstocke (who’s appeared on QI, The Now Show and Live at the Apollo) and Andrew Maxwell (Mock the Week, Love Island), it’s a great way to enjoy some top comedy in truly gorgeous surroundings.

Brigstocke and Maxwell were in attendance at this year’s show, and joined by top comedians like Terry Alderton and Zoe Lyons.

There was also plenty of new talent on display like former bouncer Emmanuel Sonubi, and Altitude newcomers Naz Osmanoglu and Abigoliah Schamaun.

And with an extensive ski area surrounding the festival, this is one event that’s tough to beat!

For the latest information on this festival, visit the official Altitude Festival website.

Various shows throughout the year 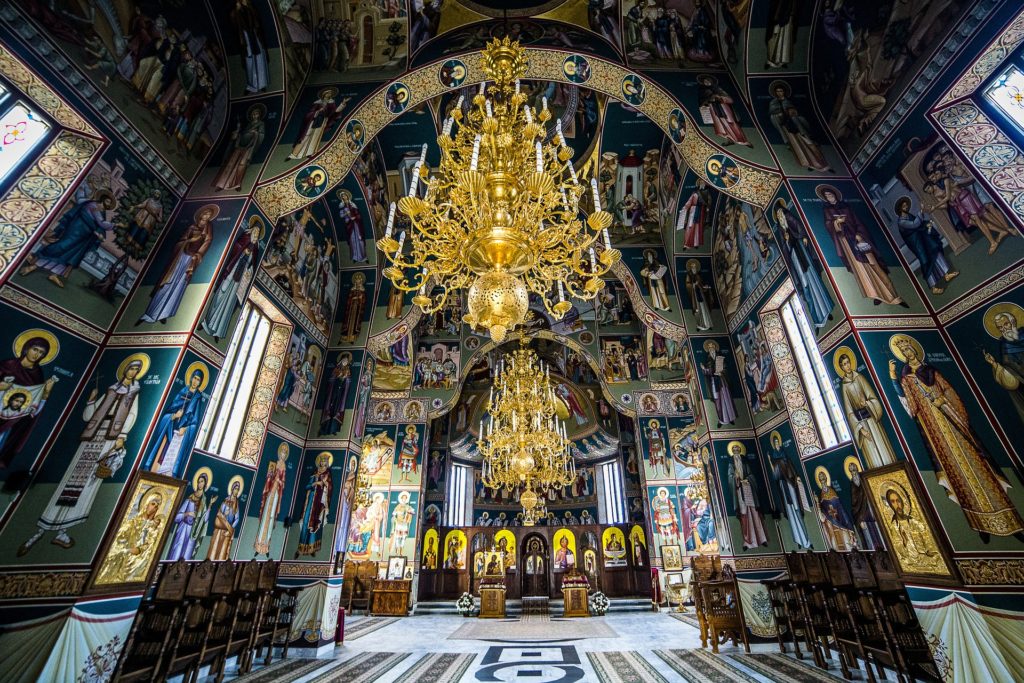 This London festival is dedicated to comedic talent from across Eastern Europe.

Consisting of several smaller shows throughout the year, each one offers a diverse cross-section of European talent.

Countries as diverse as Turkey, Finland, Serbia, Italy and Croatia are all represented, making this an excellent way to expand your comedy palate.

Comedy Borsch events bring together about half a dozen comics from across Eastern Europe, all of which perform in English for your benefit.

Romanian standup Victor Pãtrãşcan ruminated on nationality, immigration and half a dozen other topics, while Radu Isac took things in a silly direction with the show “Good Excuses for Sociopaths”.

2020 shows are due to be announced, but you can count on next year’s show being as dynamic and diverse as the last one. For further details, visit the official site here.

Has this comedy festival roundup tickled your funny bone?

Want to put on a live event of your own?

Bring the house down with our professional event haulage service. We’re dedicated to getting you up and running on time, every time.

We know that when it comes to live events, the pressure is really on.

That’s why our experienced lead driver takes control of trailer planning, ensuring everything arrives when it’s supposed to, and by taking the most cost-effective route.

Our drivers can even assist with lighting choices and help build a stage with your team.

As well as long tours, we can provide transport for one-off shows too.

Whether you want to put on a pop-up event, make a last-minute venue change or add to an existing lineup, Stagefreight are ready to help you out.

The Legendary Instruments of the Music Industry