Intergalactic is a sci-fi drama programme, produced for Sky One and scheduled for broadcast in 2021. Filming took place at Manchester’s Space Studios and Spain’s Mini Hollywood, which meant a time-sensitive travel solution was essential.

Taking place in the 23rd century, the show follows Ash—a young flight cadet wrongly imprisoned in an interstellar empire. She goes on the run with a motley gang of women following a prison break.

Stagefreight undertook a double drive down and back to ensure the show remained on schedule. They transported the show’s wardrobe and props to Spain, and also supported the film team while on location overseas.

With travel between the UK & Spain and a tight production schedule, the transport job posed significant challenges. We needed to undertake a double drive, which meant bringing on more staff than usual. We moved between the locations as quickly as possible since time was extremely tight.

With over thirty years of film transport experience, we were able to stick closely to the required schedule. This ensured that filming could begin on time.

UK filming took place at Manchester’s Space Studios, which was purpose-built for high-end TV & film production. It first opened in 2014, and has hosted productions like Cold Feet, Dragons Den and Mount Pleasant.

Spain’s filming took place at Oasys Mini Hollywood in Almeria. A popular location for wild west-themed productions, it was built for the 1965 film For a Few Dollars More. Since then it has appeared in films like The Good, The Bad and the Ugly, as well as TV shows like Doctor Who.

Stagefreight’s commitment and can-do attitude make us an excellent choice if you’re looking for film transport companies. We’re always eager to work with new clients, so don’t be afraid to get in touch if you’re looking for help with your film production logistics. You can check out our Services page to learn more about what we do, or call us on 0113 238 0805. 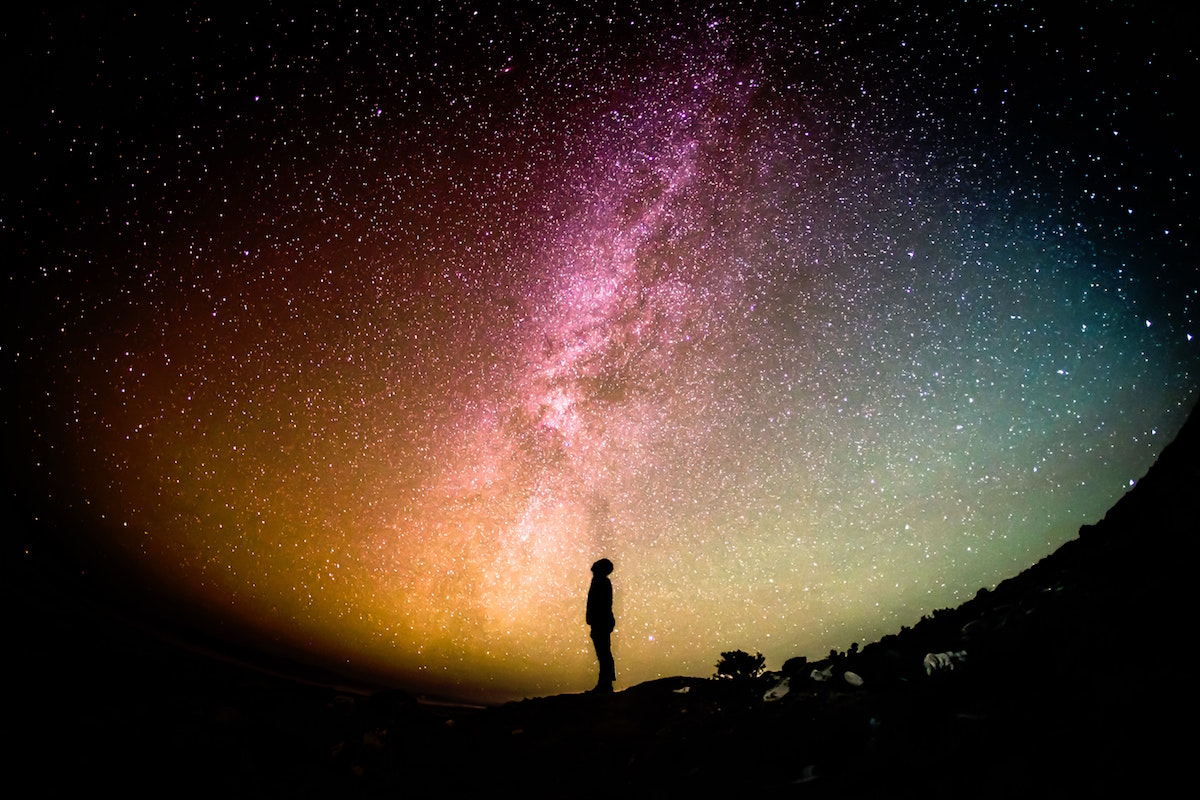