Did you know that Ramfest turned 10 this year? Join us as we look back at the highlights of this fantastic festival. 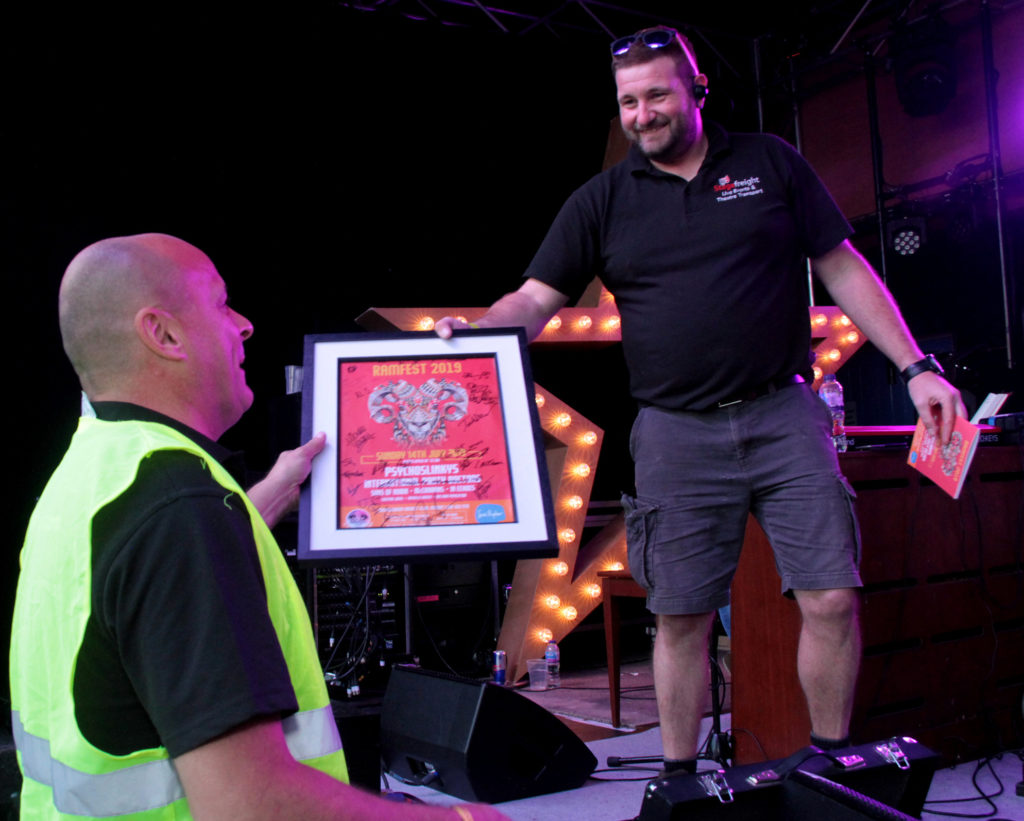 Ramfest is an annual music festival hosted by Southowram Cricket Club. Since its inaugural event, Ramfest has raised several thousand pounds for a range of different charities. Its final show took place earlier this year in July.

Southowram Cricket Club is a village cricket club that first launched in 1977. They welcome players and supporters of all ages and abilities, with two teams in the Spenser Wilson Halifax Cricket League.

The club can be found in the Calderdale village of Southowram, at the bottom of Ashday Lane. In addition to its picturesque location, it boasts a well-stocked bar selling Samuel Smith’s fine ales. Its ground, facilities and local engagement made it the perfect venue for Ramfest. 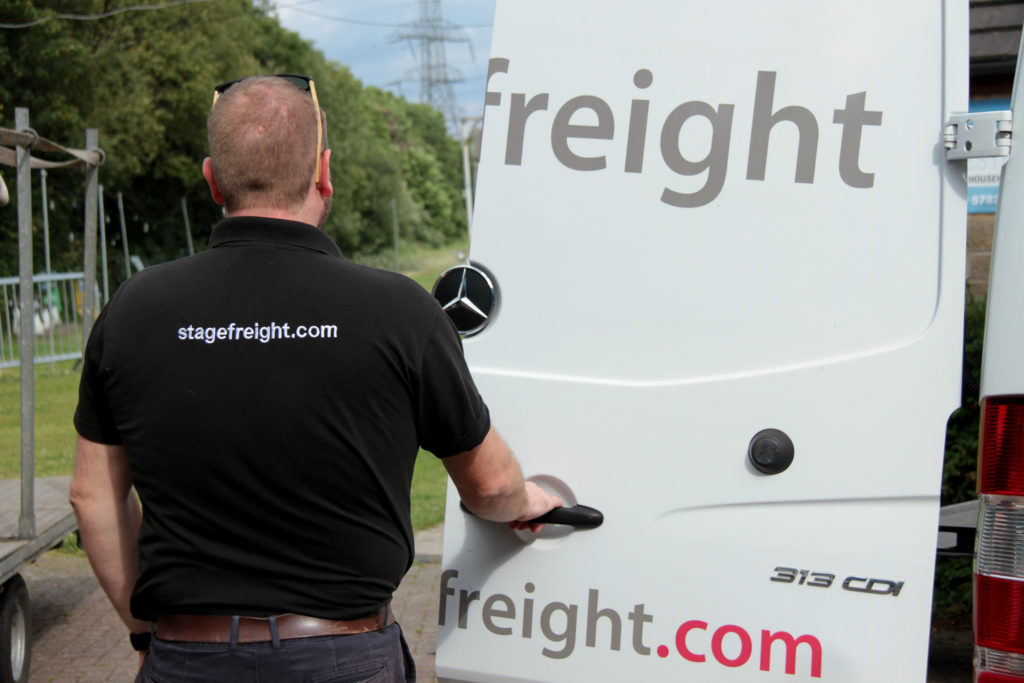 Stagefreight are proud to have supported Ramfest in their fundraising efforts for the last 10 years. We’ve volunteered our time and skills in how to set up and run a live event at every single festival. There are too many memories to recall, but you can read more about last year’s festival in our 2018 summary.

During the final Ramfest our Managing Partner, Ian Uttley, told the Halifax Courier:

“To think it all started ten years ago with four pub speakers and a gazebo that blew over the roof with the first gust of wind, to be where it is now, producing such quality sound and light system in Calderdale is truly amazing.

“This couldn’t have been done without the support of the hardworking volunteers of the Ramfest Committee and the local Southowram community and businesses.” 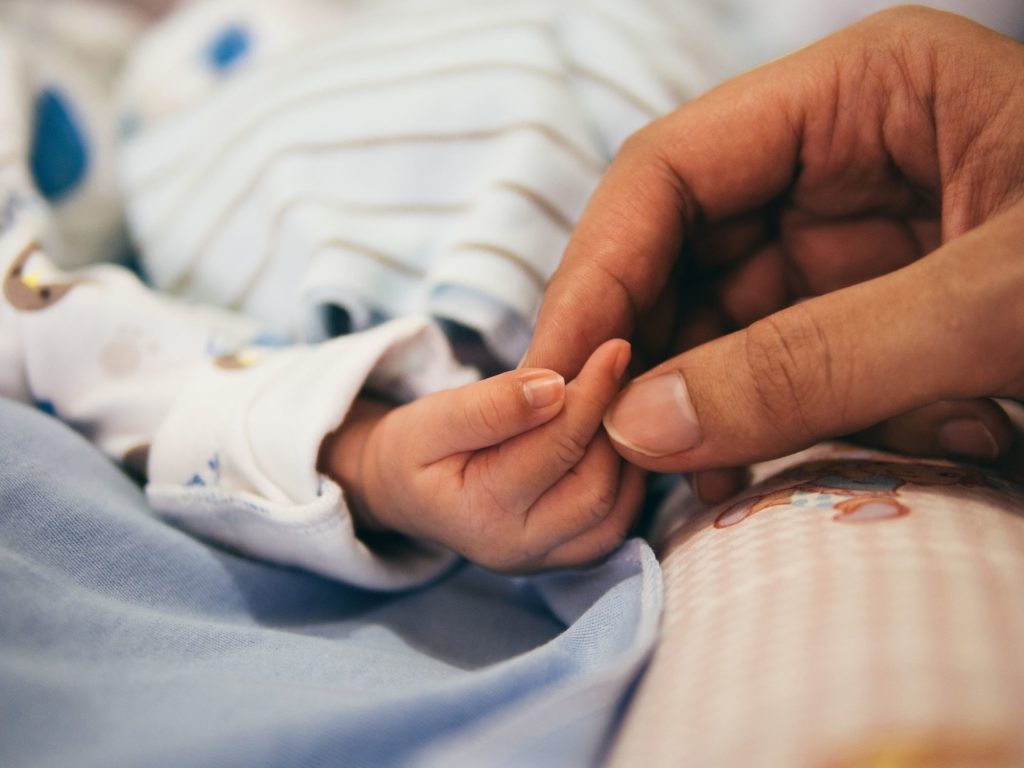 Over the last decade, Ramfest has helped out a lot of different charities. We’ve rounded up some of the ones we’ve helped below.

During its operation, this was a charity that worked with 1,500 families and 700 volunteers over two decades. They visited struggling families once a week, to offer a listening ear or a helping hand.

Forget Me Not Hospice

This children’s hospice supports children with life-shortening conditions, as well as their families. They help hundreds of children through their Hospice at Home service. They also have a purpose-built building at Russell House in Huddersfield.

Calderdale Royal Hospital opened in 2001. Today it provides a full range of outpatient services, as well as an A&E department and day case surgery.

This trust assisted in the care and treatment of people suffering from epilepsy.

Based out of Halifax, Andy’s Man Club aims to half the UK suicide rate for men under 45. Suicide is the leading cause of death for men under 45 in the UK. By getting them to talk about their feelings, the registered charity aims to improve quality of life for both men and their families.

Heartbeat of Sport is a registered charity that raises awareness of sudden cardiac arrest. They provide training in CPR, and they also provide defibrillators to sports clubs, schools and universities.

Founded in 1953, Sue Ryder offers supports the bereaved and sufferers of terminal illnesses. They provide over two million hours of care to people every year, with over 11,000 volunteers and 1,000 medical professionals supporting their work.

This charity has been helping children with cancer (as well as their families) since 1976. They work out of Leeds in multiple different facilities, and also organise a series of family events.

The Laura Crane Trust fights cancer in young people aged 13–24. They do this by funding social and medical research, focussing on cancers that affect that particular age group.

This charity provides lifelong support for injuries, illnesses and wounds sustained in combat. They help both service personnel and military veterans serving in the British Armed Forces.

This registered charity has been raising funds for research since 1979. Their research focuses on motor neurone disease and supports people in England, Wales and Northern Ireland.

Overgate Hospice is Calderdale’s only Halifax-based hospice. It cares for people with life-limiting illnesses, and has been doing so since 1981.

This is a cafe supporting Post-16 students with personal learning. It also helps them to prepare for post-school life.

The Young Carers Service works with children and young people who live with the ill and disabled. It offers a range of services including respite activities and school or family support.

Some of the Ramfest’s band highlights

Ramfest has seen some fantastic performances over the years. However, since there’s literally too many to list, we’ve brought together some of the highlights. Many are local bands, and several have been part of Ramfest for multiple years. 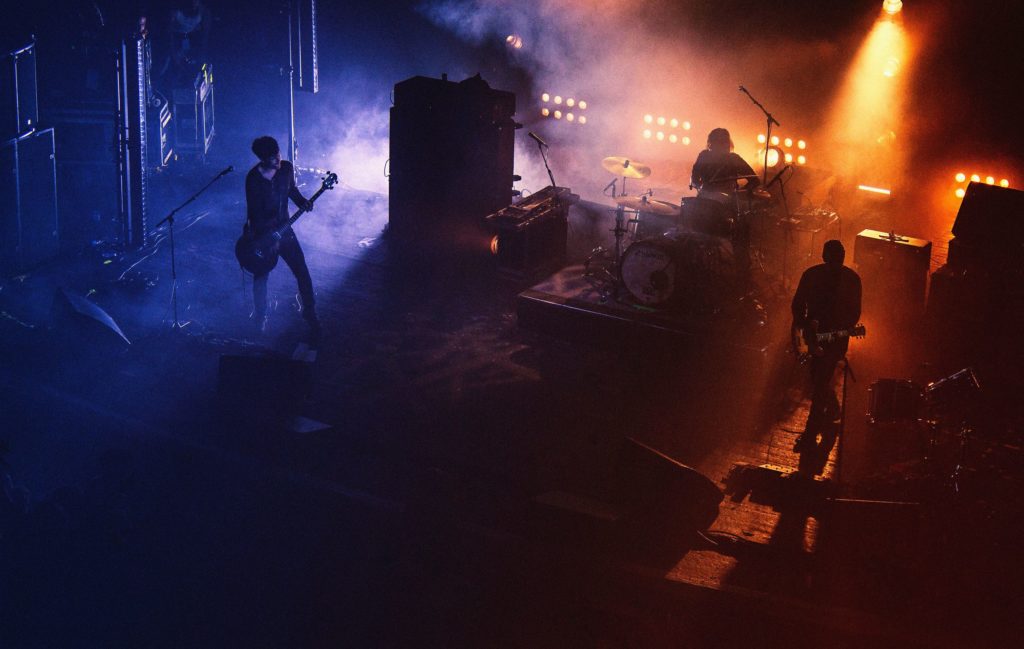 Ramfest was a great party, full of talent and good atmosphere. It was wonderful to see the local community supporting local causes. It also gave Halifax its own annual Glastonbury—a music festival it could call its own.

Since Ramfest was always a fantastic collaboration, we’d like to thank all of the fantastic people who made it happen, including:

Did you attend one of the Ramfest festivals? Why not share some your memories with us, as we pay tribute to this fantastic fundraiser? Post your photos, videos and memories of the event online, using the #ramfest10years hashtag so we can find them.

We at Stagefreight are very proud of our involvement with Ramfest over the years. Moreover, it’s been a great chance for us to show what we’re capable of as an event transport company.

Over the years we’ve established a reputation as one of the best transport companies in the music industry. We understand how important timing is to any show, and we’ll make sure everything arrives on schedule. We’ll also plan the most fuel-efficient route, and once we arrive we can build the stage or advise on lighting choices—which we’ve done, among other things, during Ramfest’s ten years.

Calling our fans to help us with the Yorkshire Choice Awards