Shining the Spotlight on Ross Hemsworth

As part of our new Exeter premises, Stagefreight is taking on some new staff. This team (which will be dedicated to the southwest UK) will help us deliver our event, stage and music transport services more effectively than ever.

The head honcho at Stagefreight South will be Ross Hemsworth, a man with some impressive experience.

We’ve decided to showcase Ross’ many talents in this new article about his skills.

Ross has worked as an HGV driver since 1993. He’s also worked as a staff car driver (with royal duties) at Regents Park Barracks as part of the Royal Corps of Transport. During this time he got to drive through Hyde Park’s Wellington arch; this is a privilege afforded only to drivers with special permission.

Ross has also been involved in more glamorous adventures. His tour specialism is music transport and he’s toured alongside some of the world’s most famous artists, including Paul McCartney, Beyonce, Chase & Status, Bryan Adams and Barry Manilow. These tours have taken him across both the UK and Europe.

A Man of Many Talents

But Ross doesn’t just tour with musicians; he’s also a musician and songwriter himself! 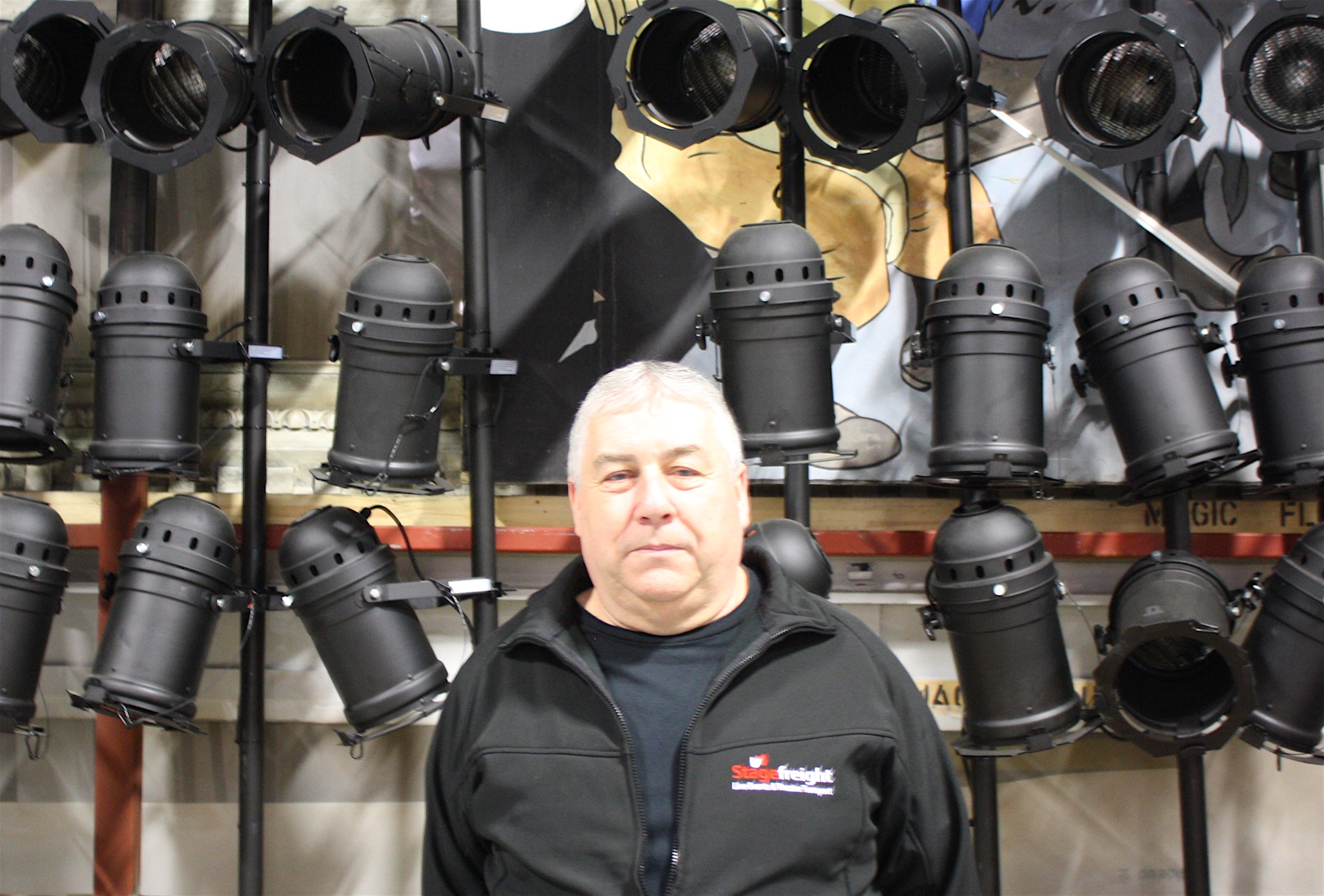 Ross is a voting member of America’s Songwriters Hall of Fame, a prestigious institution that recognises songwriters, publishers and young talent. This is thanks to his songwriting work with Suzi Quatro, amongst other projects.

Another major part of Ross’ career is his work in TV and radio. He’s appeared on Lorraine Kelly to discuss the TV show Ghost Detectives, where he starred as its lead investigator.

When it comes to drivers who are just starting out, Ross has this to say:

“I believe it’s a driver’s job to be as helpful as possible. Customer attention is very important. Some transport firms have drivers who make the production manager secure and manage the load, but I believe the driver should take on this responsibility.

Securing the load and working effectively with local crews the crew is the sign of a good driver, as well as being able to load quickly – usually under pressure –  and fit the truck into often challenging spaces. It’s a highly collaborative industry and being a courteous and helpful driver who arrives on time every time is key.

My advice—be proactive and hands-on.“ 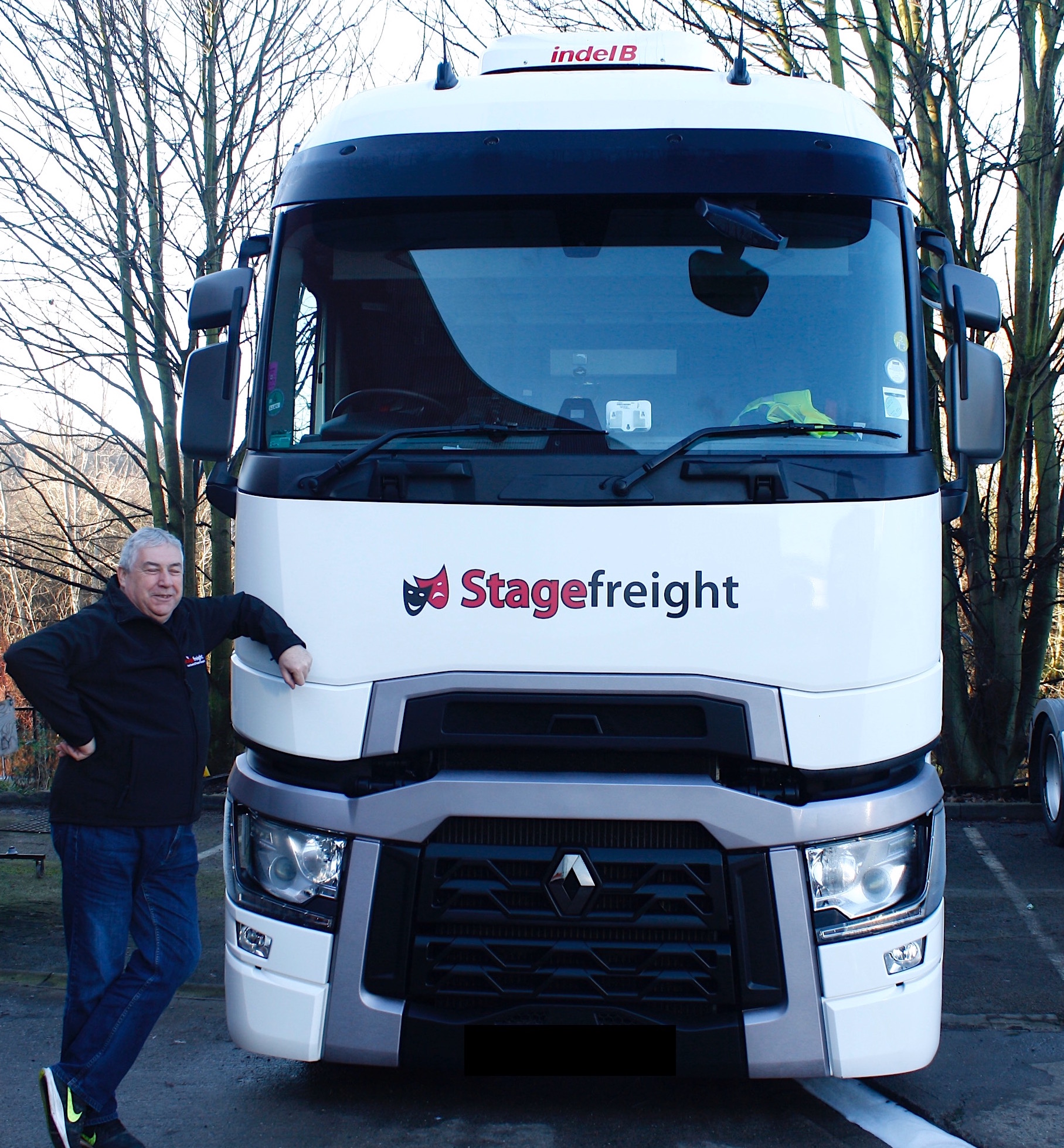 Don’t forget that you can learn more about the wide range of services we offer by visiting our Services page.

While we offer particular expertise in music, we also manage jobs for theatre and exhibition transport, with specialist understanding of TV, theatre, conference and event logistics.

If you’ve got any questions about our new Stagefreight South facility (or you’re looking for help with a music transport job) why not get in touch?